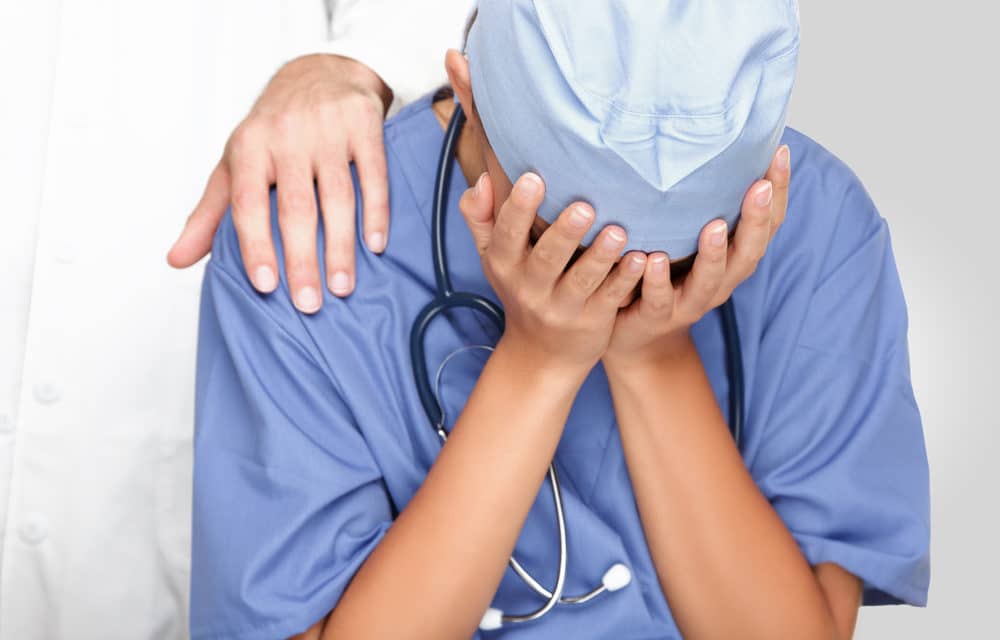 (CBS) – Doctors and nurses on the front lines of the fight against the coronavirus in the United States say it’s “the first time” they’ve been scared to go to work. With a shortage of personal protective equipment, some have resorted to using bandanas to cover their faces.

“It’s the first time we’ve ever been truly scared to come to work, but despite being scared we are trained to save lives and we’re committed to doing that,” Dr. Cornelia Griggs, a surgeon in New York City, told “CBS This Morning.” “I’m embarrassed to say, but prior to this, my husband and I had never gotten around to writing a will, but this weekend that became one of our to-do list items.”

The government is sending medical supplies like masks, gloves and surgical gowns from the national stockpile to hospitals in need, U.S. Surgeon General Dr. Jerome Adams said, but some politicians and medical professions say that’s not enough.

They have called on President Donald Trump to order private companies to produce the supplies under the Defense Production Act. Mr. Trump signed the act into law but has not used it to order the production of the supplies. READ MORE