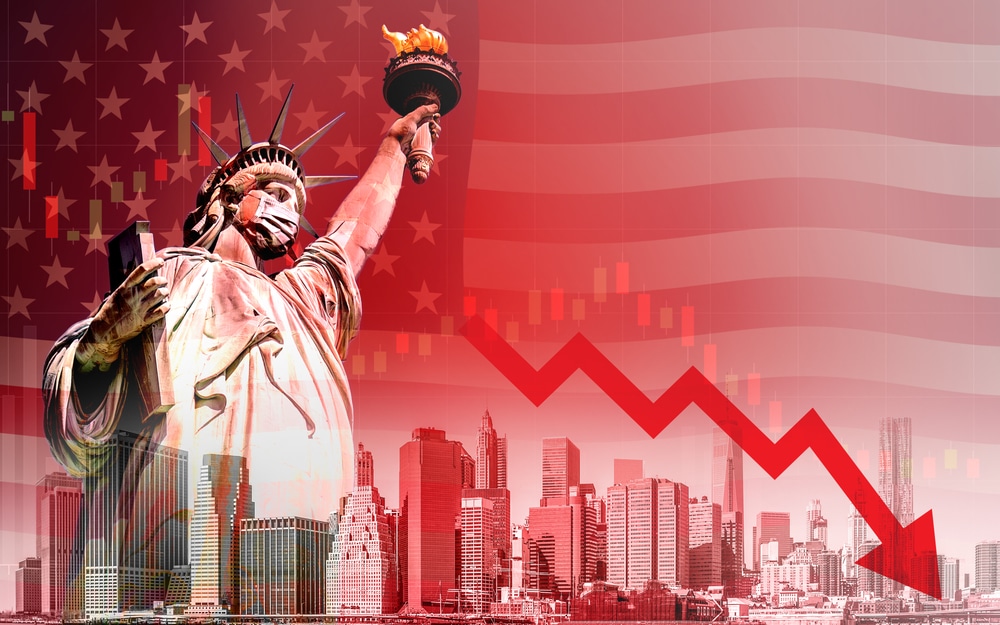 (Daily Star) – New York Governor Andrew Cuomo has warned that 80% of New York state’s population could become infected with the coronavirus and said the crisis could last as long as nine months. Cuomo’s stark assessment came hours after Treasury Secretary Steve Mnuchin warned that the lockdown, currently impacting 80 million people across the country, could last 12 weeks.

Speaking at a press conference Sunday, Cuomo also slammed “arrogant” groups who are still socializing despite orders to stay at home as virus cases soar. “You would think there is nothing going on in parts of New York City. You would think that it was just a bright, sunny Saturday,” he said.

“I was in these parks. You would not know that anything was going on. This is a mistake. It’s insensitive, it’s arrogant, it’s self-destructive, it’s disrespectful to other people, and it has to stop now.” The Governor said that he has ordered NYC officials to develop a plan to reduce density in the city, and suggested that streets could be closed off to vehicles so people could spread out. Speaking about the length and severity of the crisis, Cuomo said 80% of the state’s population could get sick and the crisis could last till Christmas. READ MORE