COVID-19 killed residents at a rate of more than one per hour on Friday. 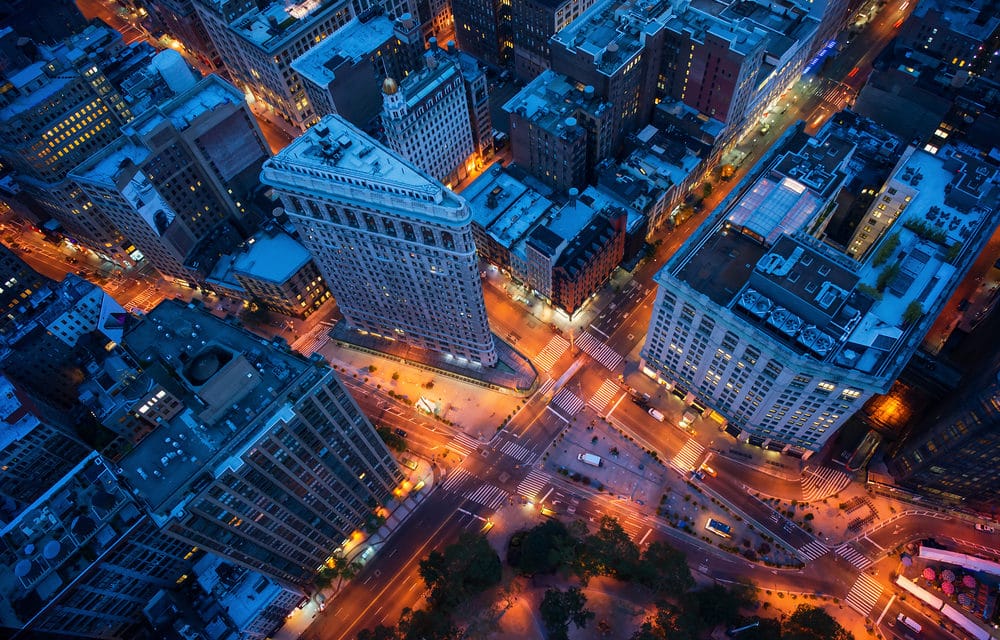 (ETH) – New York City is being hammered by COVID-19 as a new report is indicating that the virus killed city residents at a rate of more than one per hour on Friday. A  report from the NYP, stated that between just 10 a.m. and 6 p.m., on Friday, 14 people in New York City died from the virus, pushing the Big Apple’s total death toll to 43.

The toll had been 29 prior to Friday’s jump in deaths and was the first time that the city’s single-day toll had reached double digits. The city’s Health Commissioner, Dr. Oxiris Barbot, also warned New Yorkers that double-digit daily deaths may well become the new normal, at least for a time. “I wouldn’t be surprised if we get to a day when we have double-digits new people dying every day,” she said at a City Hall press conference Friday afternoon.