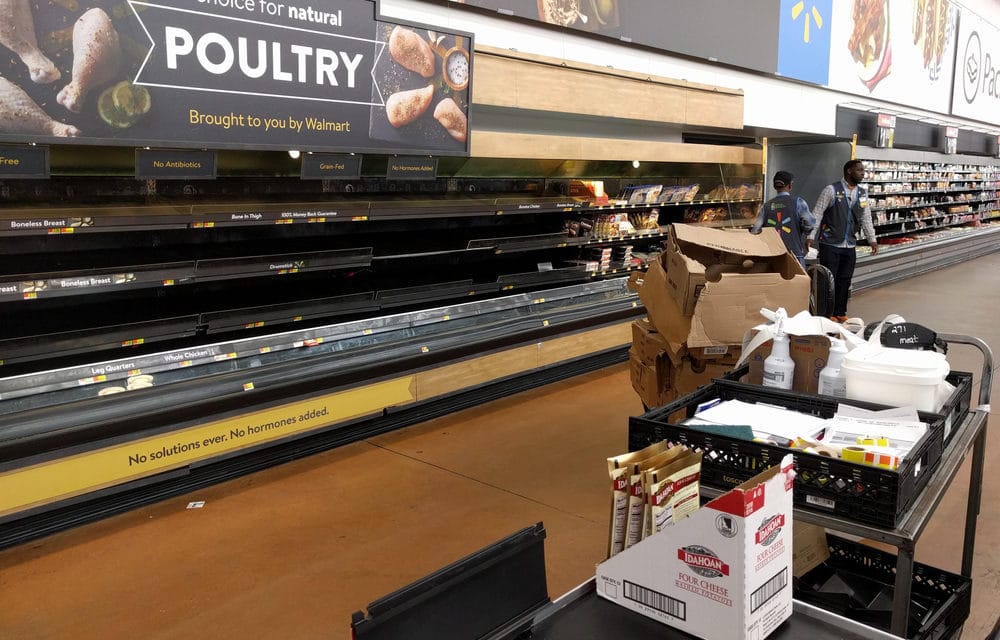 (ETH) – Are we headed toward a coming Global Famine? It’s not just grocery shoppers who are hoarding pantry staples. Some governments are moving to secure domestic food supplies during the coronavirus pandemic. Kazakhstan, one of the world’s biggest shippers of wheat flour, banned exports of that product along with others, including carrots, sugar, and potatoes.

Vietnam temporarily suspended new rice export contracts. Serbia has stopped the flow of its sunflower oil and other goods, while Russia is leaving the door open to shipment bans and said it’s assessing the situation weekly. To be perfectly clear, there have been just a handful of moves and no sure signs that much more is on the horizon.

Still, what’s been happening has raised a question: Is this the start of a wave of food nationalism that will further disrupt supply chains and trade flows? “We’re starting to see this happening already — and all we can see is that the lockdown is going to get worse,” said Tim Benton, research director in emerging risks at think tank Chatham House in London. MORE