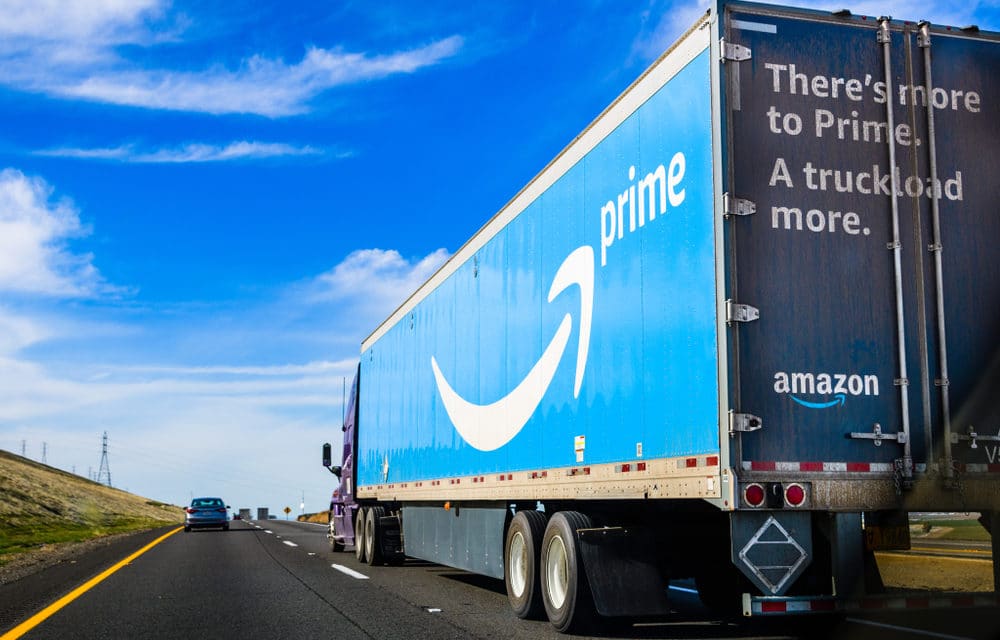 (ETH) – At least six Amazon warehouses have reports of workers that have tested positive for the coronavirus. This news follows the recent announcement that it’s looking to hire around 100,000 additional workers to handle the increase in demand from online shoppers.

According to the Sun, Cases have broken out at warehouses in New York City and Shepherdsville, Kentucky, as well as Jacksonville, Florida, and Katy, Texas. Elsewhere, there have also been cases in Browntown, Michigan, and Oklahoma City.

Responses have appeared to vary from warehouse to warehouse, with some facilities shutting for cleaning, while others have told those in close proximity to infected co-workers to quarantine. On Tuesday, news of a positive test was shared with a small group of supervisors at a Staten Island, New York, facility, according to the New York Post.

That facility remains open, The Post reported, though staff has expressed their concerns. Chris Smalls, a management assistant at the facility, said: “They don’t have people’s best interests in mind. It’s irresponsible and inhumane to have us keep working there. READ MORE