Coronavirus claims another life in the US, Italy closes all schools, LA declares state of emergency 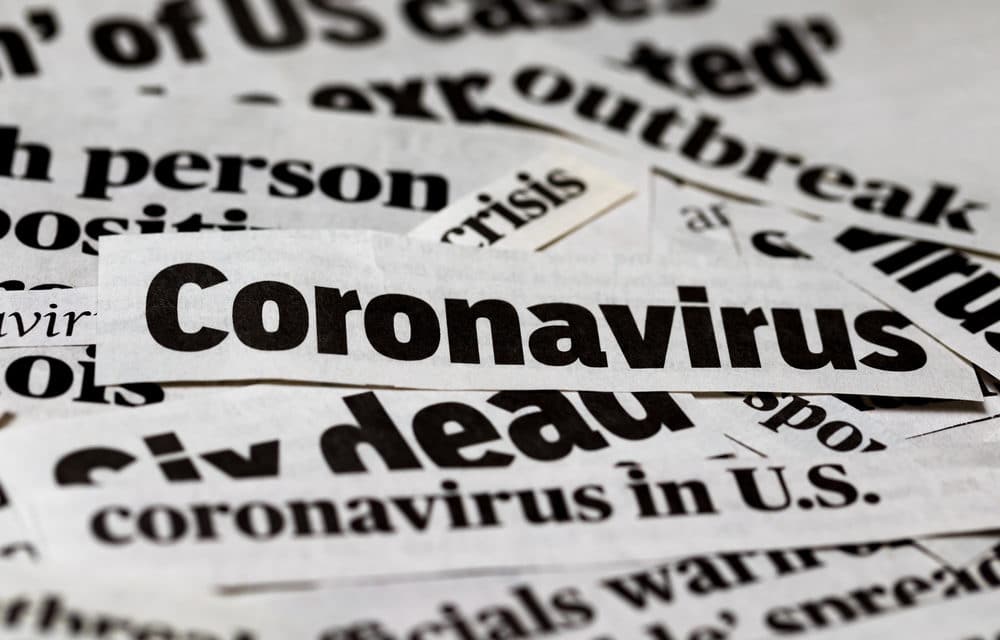 OPINION (ETH) – The death toll to coronavirus in the US has now reached ten after California reported its first death related to the virus. According to the LA Times, Placer County Public Health officials announced that a patient who had tested positive for COVID-19 after returning from a cruise to Mexico last month has died. The individual was reportedly an elderly adult with underlying health conditions and was the county’s second confirmed case of COVID-19, reported Tuesday night.

Officials said that close contacts of the patient were being quarantined and monitored for the illness. The report went on to state that the individual’s likely exposure had occurred during international travel on a Princess cruise ship that departed Feb. 10 from San Francisco and sailed to Mexico, returning Feb. 21, officials said. Also in California, Los Angeles-area officials have reportedly declared an emergency after confirming six new coronavirus cases in just over 48 hours.

These latest new cases in Los Angeles County bring the state’s total to 35, which is currently more than any other state in the US. Kathryn Barger, who is a chairwoman of the Los Angeles County Board of Supervisors, told reporters there on Wednesday that she signed a proclamation declaring a local emergency. she went on to state:

“I want to reiterate that this is not a response rooted in panic,” she said. County Supervisor Hilda L. Solis said the proclamation allows local officials “to further draw down resources from both the federal and state level of government.” Health officials for the City of Pasadena and City of Long Beach said they, too, plan to declare a local emergency later Wednesday.

Meanwhile, In New York, The wife, son, daughter, and neighbor of a midtown Manhattan lawyer who has been hospitalized in severe condition since being diagnosed with the coronavirus have now also tested positive, according to a statement from Gov. Andrew Cuomo on Wednesday.  Cuomo said the son had been living in the dorms at Yeshiva and that the school would be closed at least through Friday pending additional investigation and information.  Mayor Bill de Blasio, in a separate statement on Wednesday, stated that two of the son’s contacts from the campus have been sent to Bellevue for testing. while the 14-year-old daughter who attends SAR Academy and High School in the Bronx has forced School administrators to voluntarily shut down the facility as a precaution.

In Seattle, they are bracing for what could be a devastating economic impact from the coronavirus outbreak. Business owners and residents have already seen a drop-off in tourists in areas of the city that heavily depend on foot traffic. “It’s like a ghost town,” Francisco said about the famous Pike Place Market where she has her shop. According to the latest report, Ten people in the United States have died from COVID-19, the disease caused by the new coronavirus — all but one of them in Washington, which has reported 31 cases of the disease.

Eight of the deaths were in an area of King County about 20 minutes from downtown Seattle, and one was in neighboring Snohomish County.  Family members of LifeCare Center’s elderly residents there in Seattle recently told CBS News that their loved ones are being isolated in their rooms and their temperatures monitored daily, but they are concerned those showing symptoms will not be tested or hospitalized until critically ill.

One woman by the name of Carmen Gray, whose mother Susan Haley is under quarantine at the nursing home, told CBS News’ Jonathan Vigliotti that she had asked to get her mother tested for the virus. Gray said they told her that Haley “did not meet the criteria at this time.” and that “They’re being held hostage in a petri dish,”

Meanwhile in Italy, the death toll there from the coronavirus has reached 107 and has caused officials there to close all schools and universities until March 15th which is the most restrictive response to COVID-19 of any European nation. Other measures include a month-long nationwide ban on fan attendance at football matches and other major sporting events. Do we believe the United States will be exempt from these drastic measures in efforts to try to stop the virus from spreading?