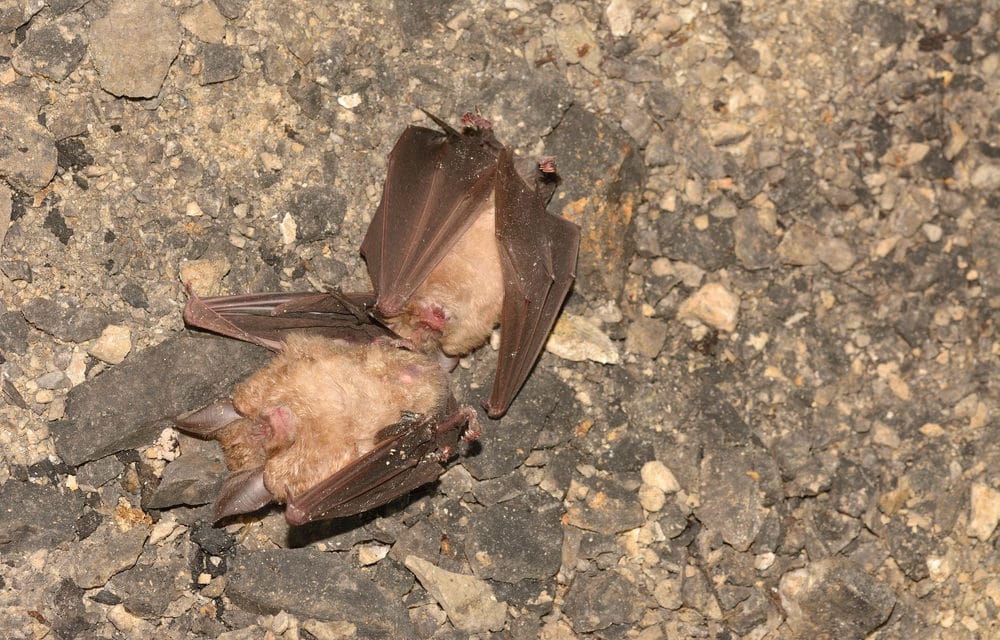 OPINION (ETH) – Dozens of bats have fallen out of the sky dead in Israel, in what some have bizarrely claimed is a sign of biblical prophecy coming true. According to a report from Daily Star, Adi Moskowits noticed the lifeless creatures while walking through the Gan Leumi park in Ramat Gan on Saturday.

He then shared four of these photos of the dead bats on the ground before another resident who lived several miles away in the Pardes Katz neighborhood posted a video of the same event. Another Facebook user said they had seen the dead bats in the city of Hadera – some 50km away from Gan Leumi park. Many of these bats are young and display no signs of trauma, leaving one expert in the field baffled.

Nora Lifshitz, who is the founder of the Israeli Bat Society, recently told Breaking Israel News: “The phenomenon is extremely rare.” and suggested the unusual incident may have happened as a result of the cold weather over the weekend. but Nora admitted it was just simply a theory and she had never heard of the phenomenon before.

According to one source, Breaking Israel News, which is a religious site that often uses Bible verses to “explain” weird happenings, cited this strange event as “a small example of a much larger phenomenon prophesied to appear at the end of days”. They quoted Zephania 1:3 to support their beliefs, which read: “I will sweep away man and beast; I will sweep away the birds of the sky and the fish of the sea. “I will make the wicked stumble and I will destroy mankind from the face of the Earth.” Other internet conspiracy theories speculated the bats died as a result of 5G towers being erected in the area.