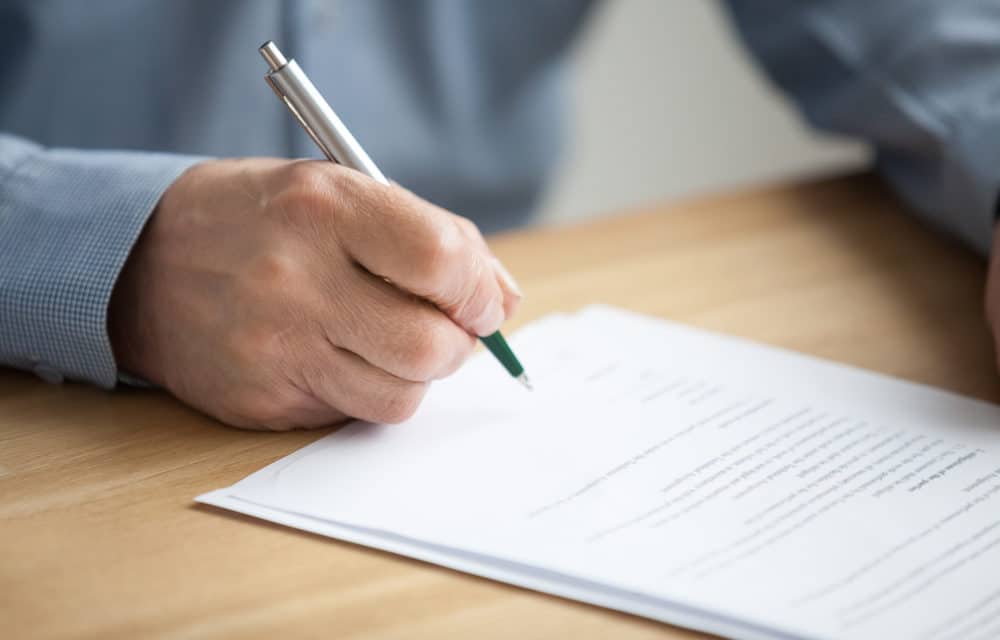 (NBC) – With COVID-19 impacting more and more Americans – 44,183 people have contracted the disease in the U.S. and 544 have died at last count – individuals across the country are scrambling to set up wills and end-of-life directives. That includes 32-year-old Morgan Hopkins, who after seeing how much damage the coronavirus has caused across the globe, decided that now is a good time to write down who would get her possessions in case the worst happened.

“I started seeing stories of young people who are in otherwise perfectly good health in the hospital or in critical condition with the coronavirus,” she says. “I’m willing to think about the worst-case scenario, and I wanted to be prepared — no one is immune.”

Last Thursday, as people began social distancing in earnest, Hopkins created an account with Cake, a company that lets people create wills and other end-of-life plans entirely online. From her home, she outlined who would get her things, including jewelry, assets from two retirement accounts and loads of Beyoncé paraphernalia. “I’m obsessed with her,” says Perkins. READ MORE