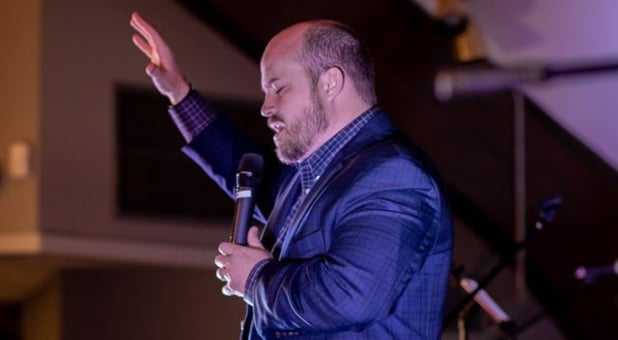 OPINION – (Charisma) – Prophet and respected author Jeremiah Johnson is claiming that he recently received a prophetic dream about President Donald Trump and the coronavirus (COVID-19). Johnson shares about the dream, which he received on March 16, on my podcast today.

He says that in the dream, he was taken to a baseball stadium, where he saw a slender man who was demonized at the pitcher’s mound. In the batter’s box was none other than Donald Trump, wearing a pinstriped New York Yankees jersey with the number 3 on it. Johnson immediately recognized that as Babe Ruth’s number.

When he looked at the scoreboard, Johnson saw the count was 3 to 2—and Trump was two strikes in.  “I knew in the dream that the demon-possessed pitcher intended to throw a fastball right past Donald for a strikeout,” Johnson says.

“As I held my breath and watched the pitch come out, I was suddenly stunned to watch the ball be slowed down by a supernatural force in the air. And by the time the ball got to Trump, it was going very slowly, and he hit the ball out of the park for a big home run.

“In the dream, I heard the voice of God say, ‘The enemy has intended to strike out Donald Trump at a very critical hour in history. But behold, supernatural help is on the way, for I will slow down the advancement of the enemy and allow him to knock this out of the park. For it is simply a matter of time before the victory.'” READ MORE