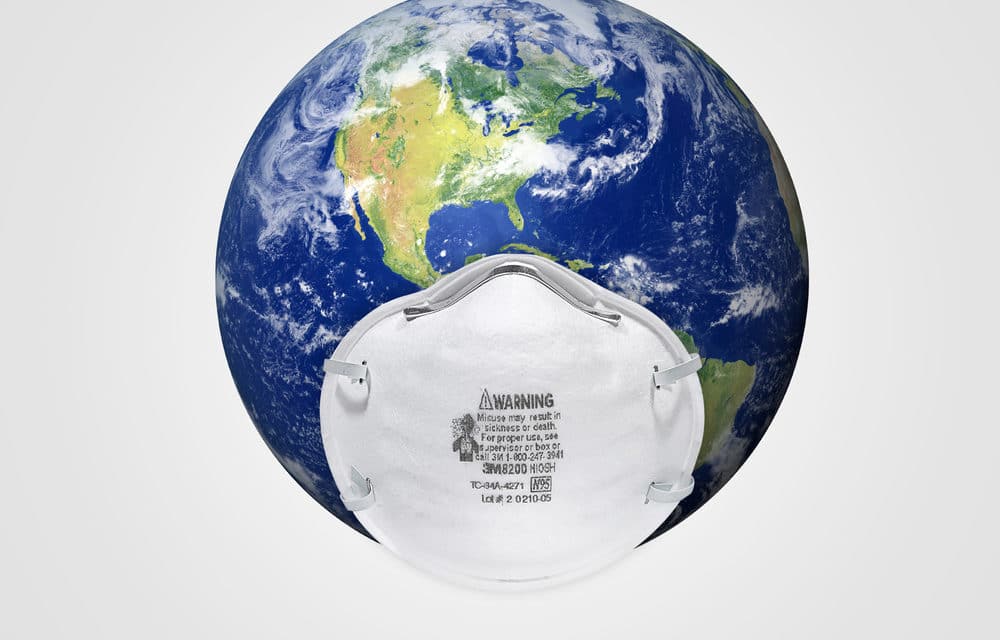 (ETH) – It’s almost like the entire earth is beginning to stand still! Global giant India joined the countries ordering their citizens to stay at home Tuesday, putting a third of the world on lockdown as the coronavirus epidemic forced Japan to postpone the Olympics. Despite warnings from the United States and Europe that the unprecedented shutdown is pushing the world economy towards collapse, more governments are opting to stop potential virus-carriers going out and about.

And just as China, where the new strain emerged last year, began to loosen some restrictions, neighboring India ordered its 1.3 billion people — the world’s second-biggest population — to stay at home. Prime Minister Narendra Modi’s “total lockdown” call doubled the number of people around the globe under some form of movement restriction to more than 2.6 billion people. “To save India, to save it every citizen, you, your family… every street, every neighborhood is being put under lockdown,” Modi said. READ MORE