Was the Flowing Oil Miracle in Georgia a Hoax? 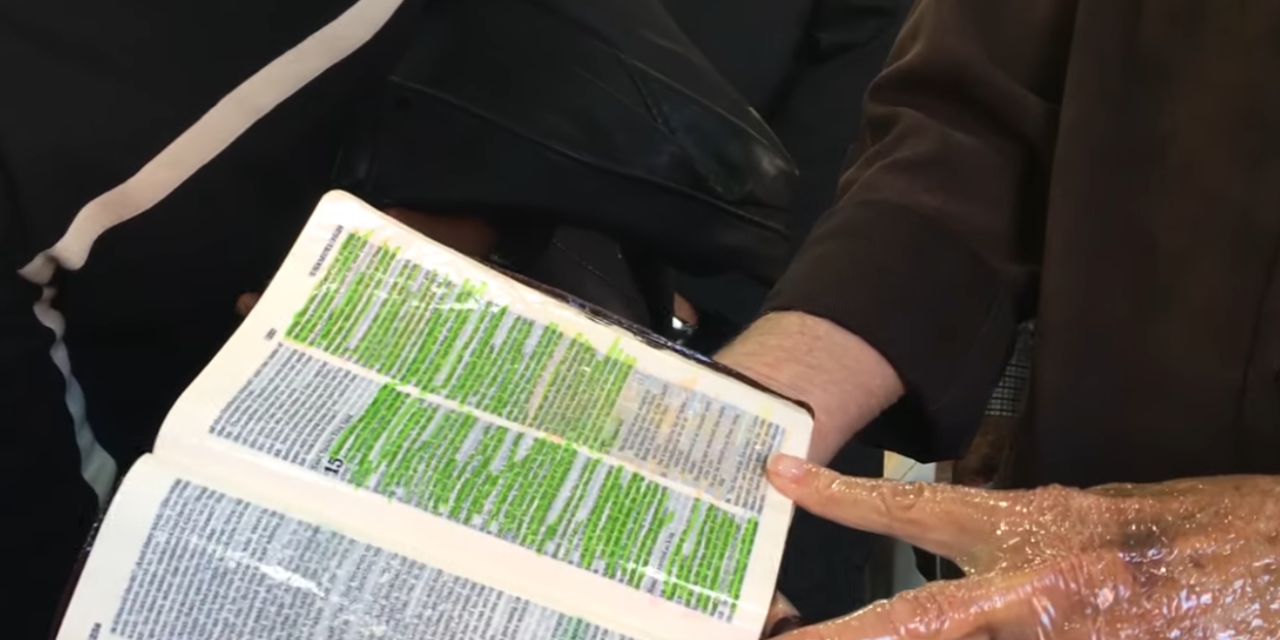 OPINION (Charisma) – For three years the team at Flowing Oil Ministries in Dalton, Georgia, said oil was supernaturally flowing from a Bible owned by a man named Jerry Pearce. People traveled to the north Georgia city from all over the country to see the Bible, receive prayer and take home a small vial of the clear oil. More than 350,000 vials of the oil have been given away since the miracle reportedly began in early 2017.

But today, 400 gallons of oil later, leaders of the ministry say the miracle stopped on Jan. 10. On Feb. 11 they canceled regular worship services, which were being held in the Wink Theater in Dalton. And the ministry’s website says revival meetings scheduled in Arizona, North Carolina, California and other states have all been canceled. What happened?

The abrupt announcement came around the time that the Chattanooga Times Free Press published an investigative article claiming that Pearce had been seen regularly buying mineral oil at a local Tractor Supply store in Dalton. Two store managers told the Times they saw Pearce making the purchases. And when the newspaper ran chemical tests on the oil, they reportedly found the substance exactly matched the oil sold at the store. READ MORE