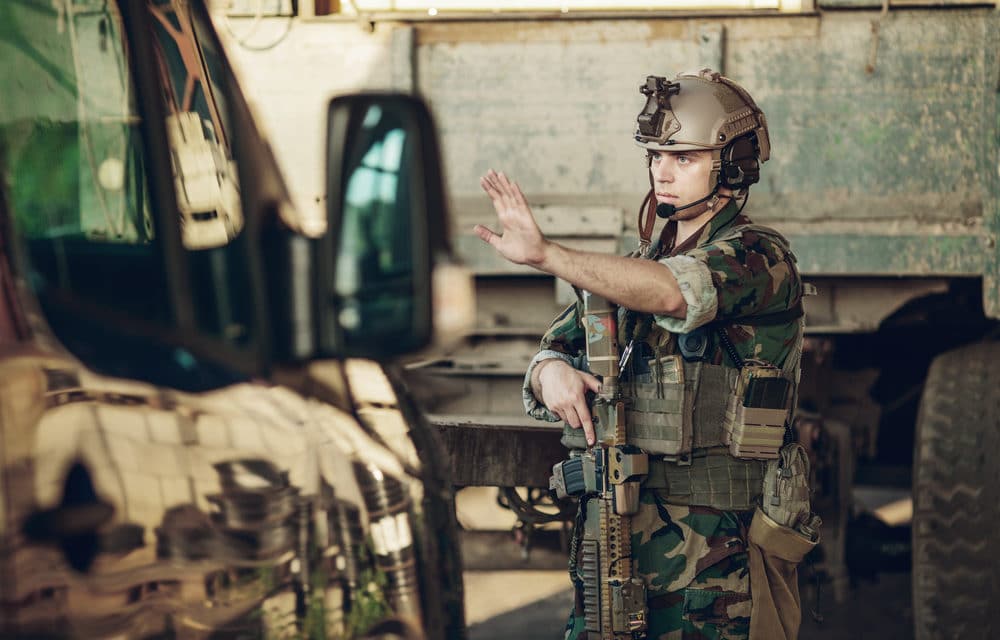 (Military Times) -U.S. Northern Command is executing plans to prepare for a potential pandemic of the novel coronavirus, now called COVID19, according to Navy and Marine Corps service-wide messages issued this week. An executive order issued by the Joint Staff and approved by Defense Secretary Mark Esper this month directed Northern Command and geographic combatant commanders to initiate pandemic plans, which include ordering commanders to prepare for widespread outbreaks and confining service members with a history of travel to China.

The Navy and Marine Corps messages, issued Tuesday and Wednesday, respectively, reference an executive order directing U.S. Northern Command to implement the Department of Defense Global Campaign plan for Pandemic Influenza and Infectious Diseases 3551-13. The document serves as the Pentagon’s blueprint for planning and preparing for widespread dispersion of influenza and previously unknown diseases. CONTINUE

(Fox 10) – China on Thursday reported 254 new daily deaths and a spike in daily virus cases of 15,152 after new methodology was applied in the hardest-hit province of Hubei as to how cases are categorized. The total deaths from the more than 2-month-old outbreak stood at 1,367, with the total number of confirmed cases mounting to 59,804. The change in categorization appeared to push forward the process to a doctors’ on-the-spot diagnosis rather than waiting for the results of laboratory tests.

In breaking down a large number of new cases in China, National Health Commission spokesman Mi Feng said Hubei at the epicenter had adopted a revised diagnosis and treatment plan aimed at accelerating the identification and treatment of virus cases.  That adds a “clinical diagnosis case” classification to identify suspected cases who appear to have pneumonia so that patients can be accepted as soon as possible and treated as confirmed cases, Mi said, adding that should “reduce severe illness and mortality.” China also replaced its top officials in Hubei and its capital, Wuhan. READ MORE