The Number Of Coronavirus Cases Has Just Exploded, And Many Fear That The Worst Is Yet To Come 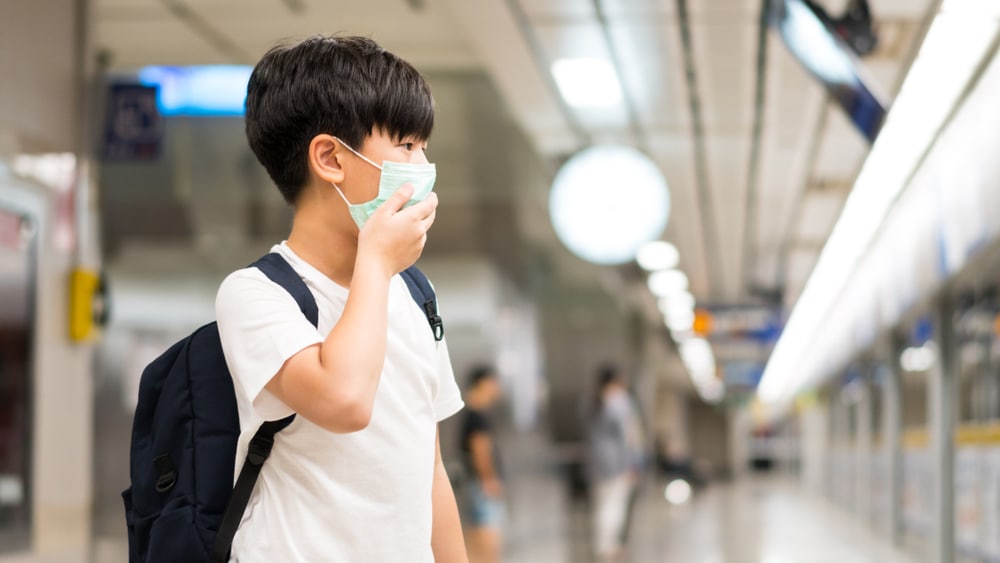 OPINION (Michael Snyder) – Just as the mainstream media were starting to speculate that China could be getting this outbreak under control, a dramatic spike in the numbers has changed everything.  All of a sudden people are freaking out again, global financial markets are gyrating all over the place and medical experts all over the world are making bold pronouncements of doom.  On Wednesday, Hubei province reported 14,840 new infections and 242 more deaths from this virus.

But the biggest reason why there was such a jump in the numbers is because a decision was made to reclassify patients that had been “clinically diagnosed” but up until now had not been counted as “confirmed cases”.  The following comes from CNBC… China’s Hubei province reported an additional 242 deaths and 14,840 new cases as of Feb. 12 — a sharp increase from the previous day. The province said it is starting to include “clinically diagnosed” cases in its figures and that 13,332 of the new cases fall under that classification.

The government said that a total of 1,310 people have died in the province and that 48,206 people have been infected in the region. So this really wasn’t as big of a change as many are making it out to be. The following is what Hubei province is saying about the decision to reclassify patients…

With the deepening of understanding of new coronavirus pneumonia and the accumulation of experience in diagnosis and treatment, in view of the characteristics of the epidemic in Hubei Province, the General Office of the National Health and Health Commission and the Office of the State Administration of Traditional Chinese Medicine issued the “Diagnosis and Treatment Plan for New Coronavirus Infected Pneumonia (Trial (Version) “adds” clinical diagnosis “to the case diagnosis classification in Hubei Province, so that patients can receive standardized treatment according to confirmed cases as early as possible to further improve the success rate of treatment. READ MORE