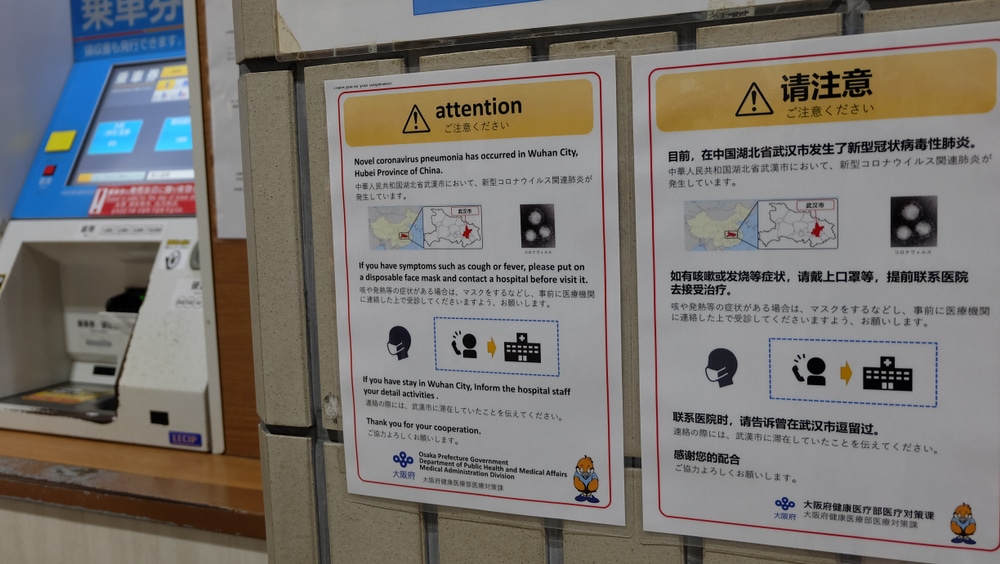 (Express) – Fear has erupted after a coronavirus tracker on one of China’s top tech giants Tencent briefly listed the death toll as almost 25,000 on Saturday. The figure comes in at almost one hundred times the official tally that day of just 300.

On Saturday evening Tencent posted on its virus tracker website that the confirmed number of cases, suspected cases, and deaths were far higher than the official tally. However, the statistics were quickly deleted from the site and were updated just minutes later to reflect official government numbers. FULL REPORT