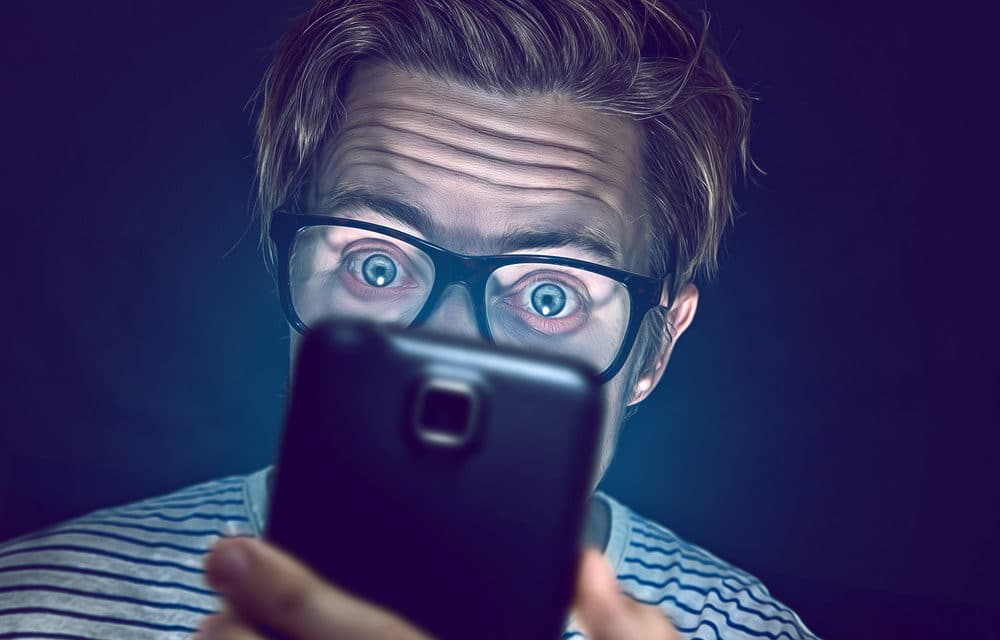 (ETH) – We all know that the world is addicted to technology and that we are seeing people turning into walking zombies from being glued to their smartphones but a new report is coming out that truly raises the spectrum of how bad the addiction to technology is! According to the Daily Mail, Smartphone addiction physically changes the shape and size of the human brain in a similar way to the organ of a drug addict, a new study has found.

German researchers examined 48 participants using the MRI images — 22 with smartphone addiction and 26 non-addicts.  Writing in the study, published in the journal Addictive Behaviors, the researchers write: ‘Compared to controls, individuals with smartphone addiction showed lower gay matter volume in left anterior insula, inferior temporal and parahippocampal cortex.’ Decreased grey matter in one of these regions, the insula, has previously been linked to substance addiction. MORE