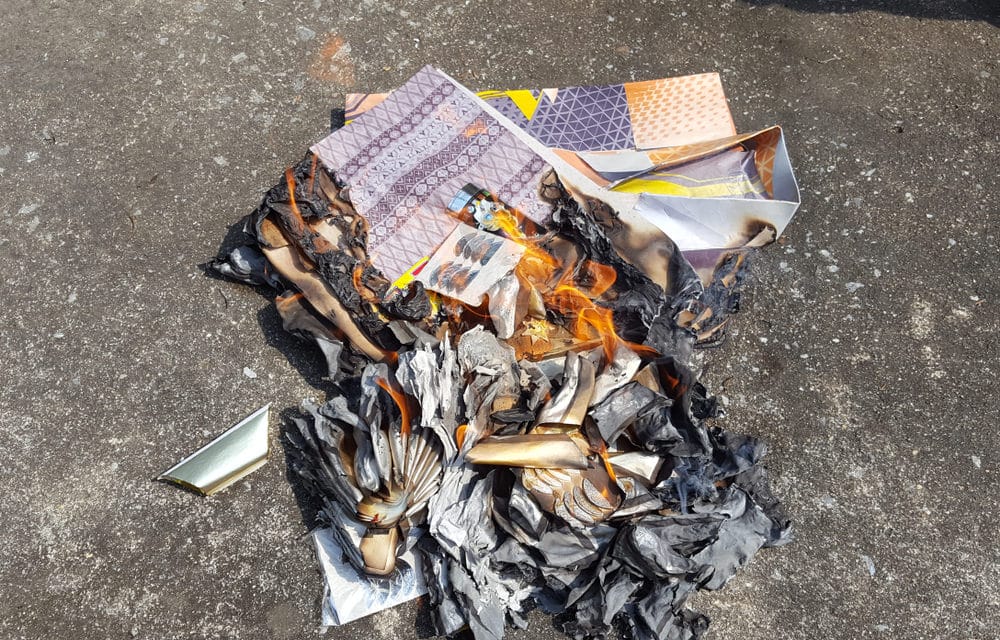 According to The Guardian, Chinese state media is reporting that new house-to-house checks are taking place in Wuhan, a city of a population of 11 million people and the center and “ground zero” of the coronavirus outbreak. The measures are aimed to seek out and “round up” all infected patients. State media said anyone suspected of having the virus would face mandatory testing and anyone who had close contact with virus patients would be put under quarantine.

The report coming out of China gets even more extraordinary as up to 58 million people have now been reportedly forced into indefinite lockdown in China’s Hubei province. According to The Sun,  These new “lockdown measures” were introduced on Sunday and dictate that only one family member can leave the house once every three days to purchase essentials such as food, water, and medicine. Also, the province’s 200,000 rural communities – which populate 24 million people – will also be sealed shut, accessible for community residents and vehicles via only one guarded entrance according to the report.

And finally, another report is truly revealing the desperation of trying to contain or eradicate the deadly virus as China has reportedly begun destroying hundreds of millions of dollars worth of cash according to a report from the Daily Star.  The extraordinary measures being carried out by Beijing’s central bank is an all-out effort to destroy cash from areas completely infected by the coronavirus as authorities fear that the virus is being transmitted on cash and then transferred to humans in exchanges as the World Health Organization has warned that the virus can remain contagious for hours on the surface of materials.