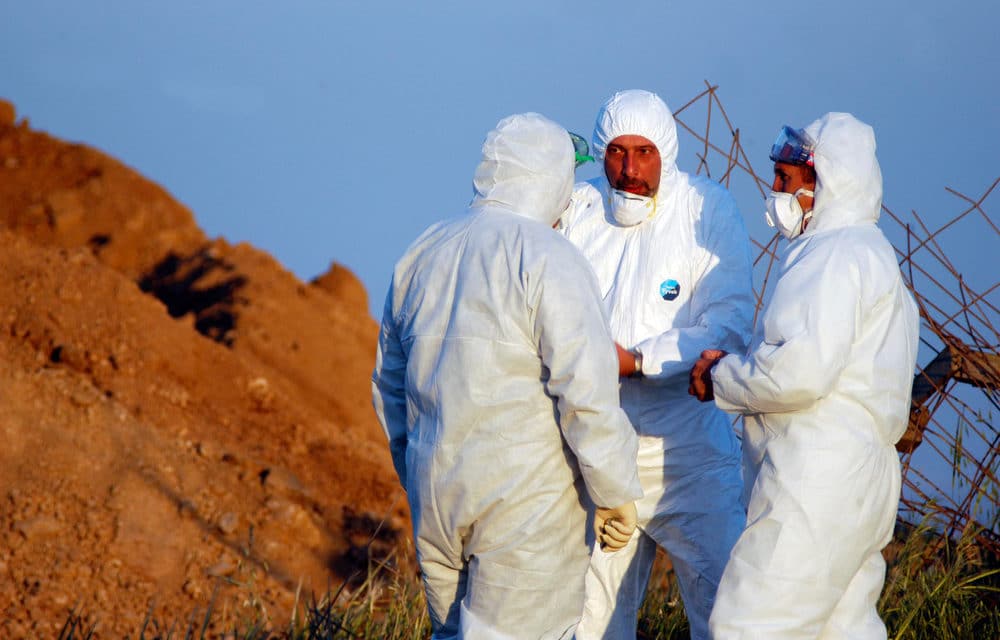 (ETH) – As the World is trying to contain the Coronavirus outbreak, We are now receiving reports of an outbreak of a highly contagious bird flu virus in Saudi Arabia. This report comes from the World Organization for Animal Health (OIE). The report indicated that the outbreak took place in the central Sudair region, located some 150 kilometers north of the nation’s capital of Riyadh.

RT News is stating that the disease has already killed more than 22,000 birds and more than 385,000 birds were also slaughtered out of precaution. This is reportedly the first outbreak of this magnitude since July 2018.

This particular strain of bird flu identified as H5N8 detected in Saudi Arabia was previously considered not particularly contagious for humans. Yet, it has been recently declared to have become increasingly more pathogenic. This report comes on the heels of a similar alarming report about a bird flu outbreak transpiring in Vietnam, where another highly pathogenic virus strain — H5N6 — has led to the deaths of 2,200 birds in a village in the country’s north.

Then we have the recent report coming out of China where the Coronavirus originated. There a “highly pathogenic” strain of the H5N1 bird flu was reported in China’s Hunan province originating on a farm in the city of Shaoyang in the Hunan province. The report indicated that out of 7,850 chickens on the farm where the outbreak occurred, 4,500 died of the H5N1 avian flu and the Chinese government has claimed that it culled 17,828 chickens as a result of the outbreak.