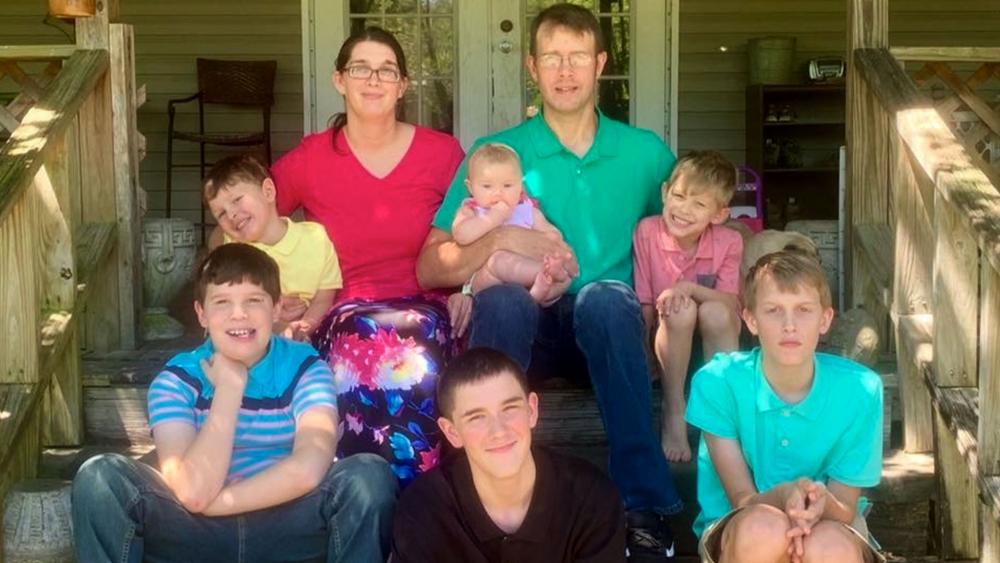 (CBN) – A Christian mother and her six children died in a house fire over the weekend near Clinton, Miss. Now the family’s pastor is speaking out to CBN News about the deep grief as well as the abiding faith that’s carrying the family and church through this tragedy.

The mom, Brittany Presley, and her children died in a fire early Saturday morning that authorities said resulted from an electrical problem in the attic. As we’ve reported, the city of Clinton identified the victims in a Facebook post as Brittany Presley, 33; Lane, 13; Lawson, 12; Grayson, 6; Malcolm, 4; Felicity, 1; and Landon Brookshire, 15.

Their father, Jake Presley, survived but was injured trying to save his family. He suffered smoke inhalation, burns, cuts, and bruises, authorities said. He spent the last few days recovering at a local hospital.  READ MORE