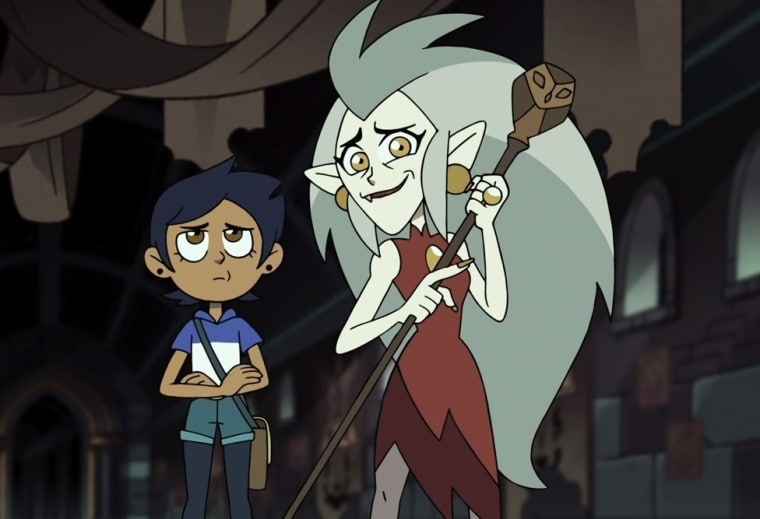 OPINION (ETH) – One of the titles given to Satan in the Bible is the “Prince of the Power of the Air”. When doing a word study on this name we discover that the implication here is that Satan has limited power that has been granted to him over the communication airwaves in the atmosphere. Even the Book of Ephesians talks about this:

“For we do not wrestle against flesh and blood, but against principalities, against powers, against the rulers of the darkness of this age, against spiritual hosts of wickedness in the heavenly places.” – Ephesians 6:12

What this simply means is that a great majority of what we see and hear coming through television, radio and the internet is going to be greatly influenced by demonic powers. Therefore it’s no great wonder if we continue to see an increase in programs that are demonically influenced and even more so as we near the soon return of the Lord. One example of this is the outrage that continues to grow over a new Disney animation called “The Owl House” in which many are warning portrays witchcraft in a positive light and is exposing children to the danger of this practice.

According to a new report the Christian Post, The conservative Christian watchdog group One Million Moms is warning parents of this new program and has gotten the attention of over 16,000 people who reportedly signed a petition to support calling on Disney Channel to cancel “The Owl House,” The series is based on a teenage girl named Luz who stumbles on a portal to a demon realm and battles the forces of evil. Luz eventually befriends a witch named Eda and a tiny warrior named King.  Even though Luz does not have magical powers, Luz becomes Eda’s apprentice as she pursues a dream of becoming a witch.

The series is produced by Dana Terrace, who has worked on the shows “Gravity Falls” and “Duck Tales.” Although the show premiered only a month ago, it has already been renewed for a second season before the first season premiered.  One Million Moms, which regularly launches campaigns against media outlets that air questionable content, accused “The Owl House” of introducing children to “to a world of demons” while inundating their minds with “secular worldviews that reflect the current culture.” MORE