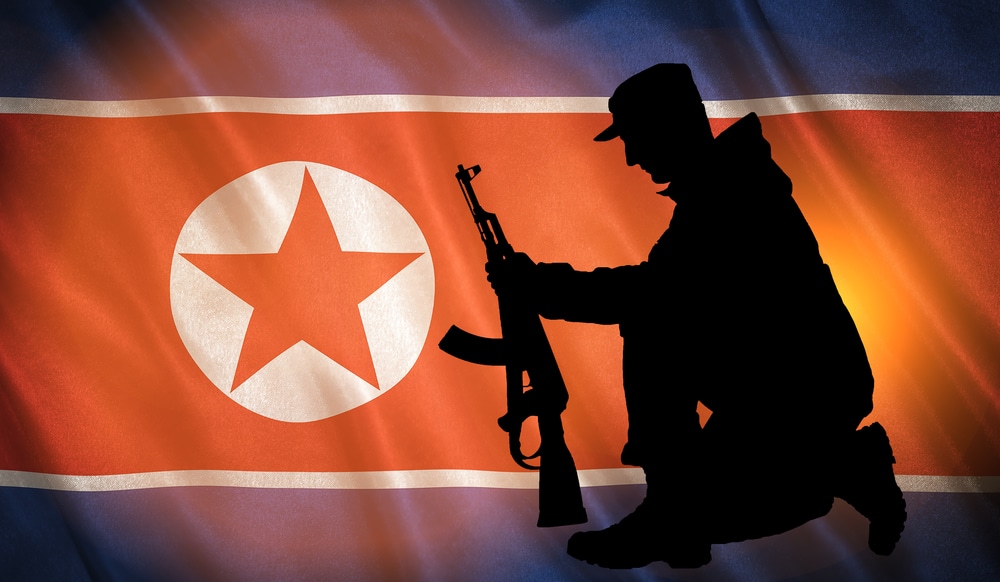 OPINION (ETH) – Many have wondered how bad things could really get with this coronavirus outbreak. A new report coming out of North Korean definitely gives us a chilling preview of what we could see around the World, depending on the severity of this outbreak in the coming months.

According to the Daily Star. A North Korean official has reportedly been executed after breaching the country’s strict rules surrounding coronavirus. North Korea’s leader Kim Jong-un had already implemented strict rules regarding citizens who had returned from China, which was an order to have them quarantined.

Multiple Korean outlets have recently reported that an official was executed by shooting after he was spotted at public baths. This news comes after a recent report coming out of the China, the epicenter of the virus, where citizens were recently filmed being dragged out of their homes and forcefully removed from public squares. The most recent report is indicating that citizens have been ordered to remain in their homes.