NASA warns of ‘potentially hazardous’ asteroid buzzing by this Weekend 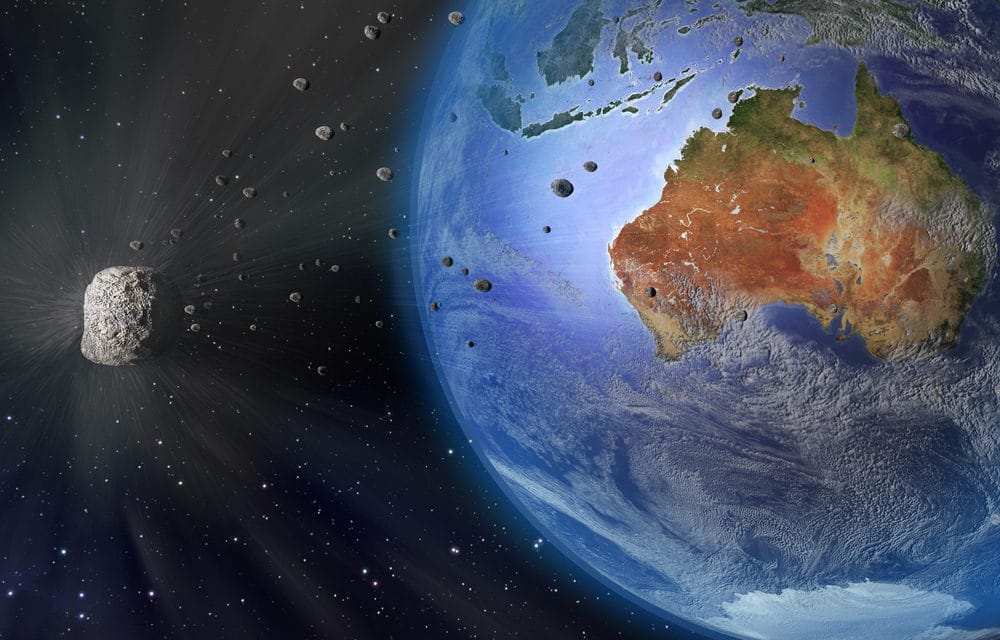 (The Hill) – NASA has confirmed that an asteroid larger than the tallest man-made structures on Earth will miss the planet by a few million miles Saturday, the International Business Times reported. The asteroid is traveling toward Earth at a speed of almost 34,000 miles per hour, the outlet reported. A collision would likely trigger a nuclear winter and mass extinction, but the asteroid is set to pass the planet by approximately 3.6 million miles.

NASA’s Center for Near-Earth Object Studies identified the asteroid as 163373 (2002 PZ39). It is estimated to have a diameter of approximately 3,250 feet, making it larger than the Burj Dubai, which is currently the tallest building in the world. The asteroid has been labeled a “Potentially Hazardous Asteroid” by NASA. It is an Apollo asteroid, which means it will intersect Earth’s path around the sun.  According to NASA’s website, “Potentially Hazardous Asteroids (PHAs) are currently defined based on parameters that measure the asteroid’s potential to make threatening close approaches to the Earth.” READ MORE