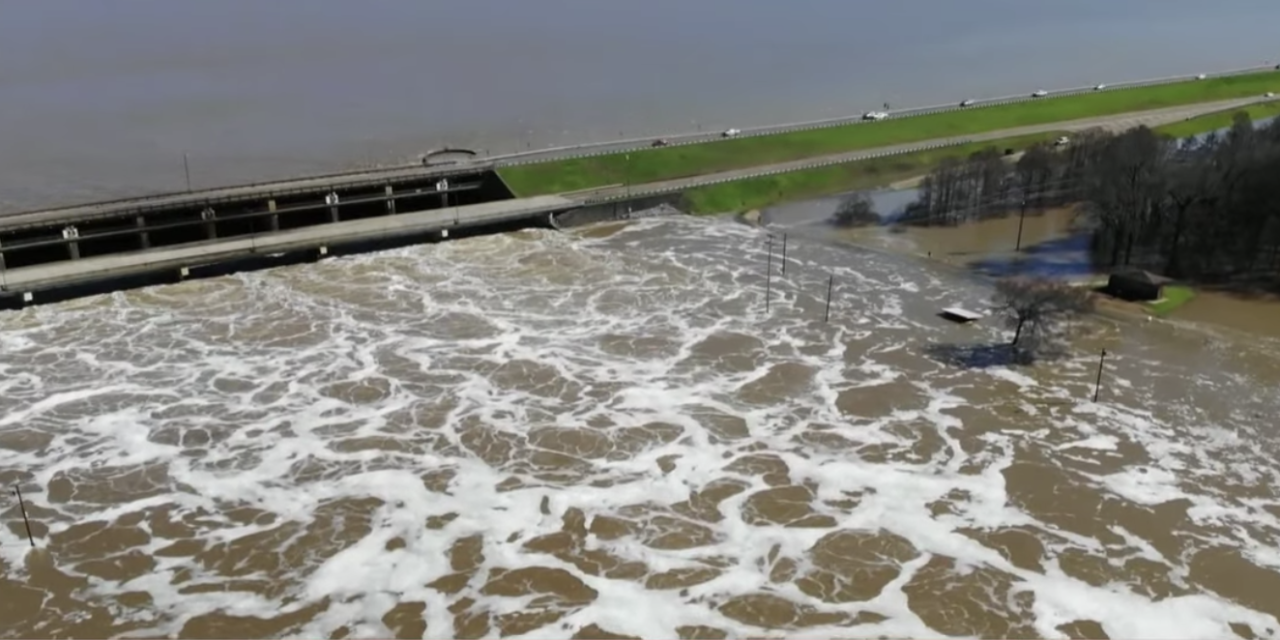 (ETH) – From one extreme weather event to another, records continue to be broken, and disasters continue to mount and now Mississippi residents are being warned by Forecasters to brace themselves for what could potentially be one of the most devastating floods in the state’s history.

The warning comes as days of heavy downpours have stoked fears that a river in the state capital of Jackson will continue to swell beyond its banks threatening the homes of thousands of locals! According to a report, Flooding has already begun to ripple across parts of Jackson and surrounding areas, and state and federal officials are working to contain the severity of the flooding in the face of additional rainfall expected in the days ahead.

Mississippi Gov. Tate Reeves declared a state of emergency Saturday, and officials have been releasing water from a local reservoir, which was approaching capacity, in order to reduce downstream flooding and allow residents more time to seek shelter. MORE