Locust plague headed to Egypt and Saudi Arabia, Some fear sign of Apocalypse 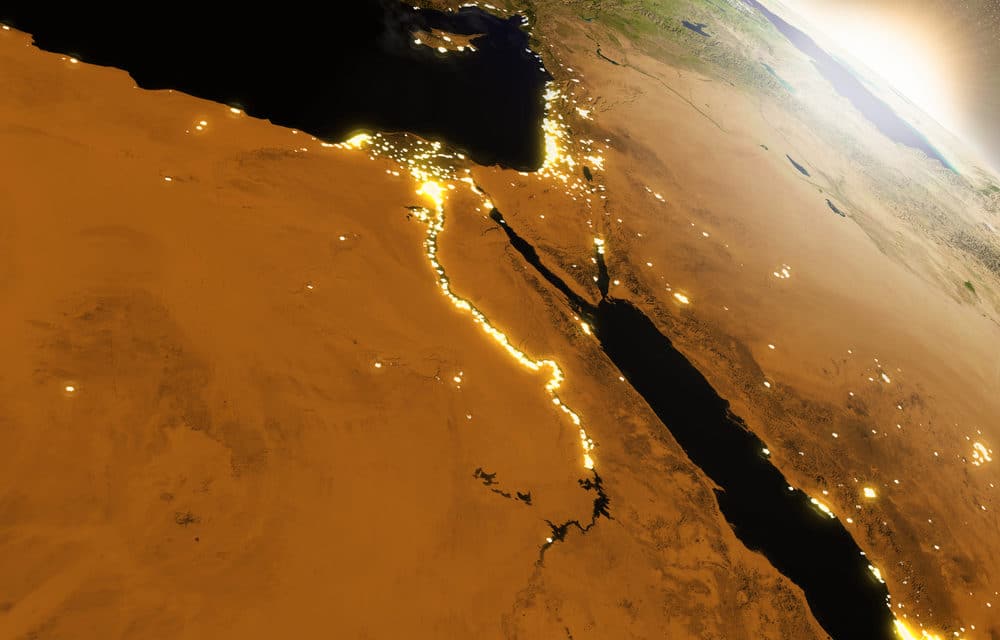 OPINION (ETH) – The massive plague of locusts that has left a trail of destruction across Africa has made its way across the Red Sea coast and has set their sights on Egypt and Saudi Arabia.  as the swarm were reportedly spotted close to Eastern Equatoria on the South Sudanese border with Kenya and Ethiopia, suggesting they are heading northbound towards Egypt.

This location has prompted fears that this locust plague is a sign of the Apocalypse as many fear that we are witnessing a reoccurrence of what took place thousands of years ago in Egypt under the rule of Pharoah in which the children of Israel were in bondage for 400 years until the Lord raised up a deliverer by the name of Moses who was used by God to unleash ten plagues upon Egypt to break the tyranny of their rule to set the people free.

One of those plagues was a plague of locusts that according to the book of Exodus was so devastating that it was written: “Never before had there been such a plague of locusts, nor will there ever be again”. Some are implying that the locusts swarm we are witnessing now is history repeating itself and is an omen of things to come. One thing is for sure, and that is, if what some of these experts are warning comes to pass, with predicting the outbreak to grow 400 times the current size by June, we may see things get a lot worse before it gets better!