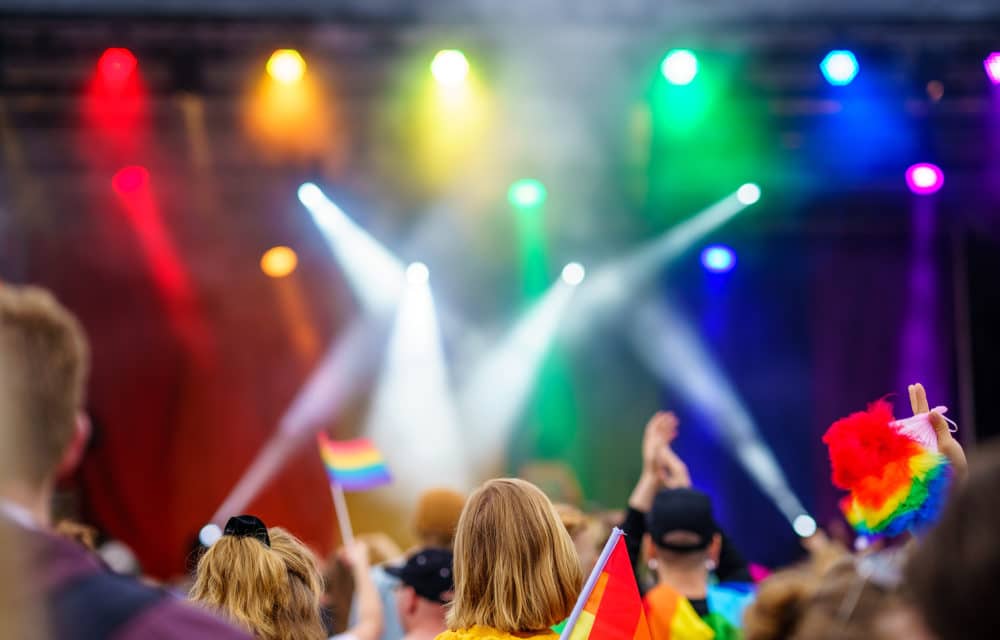 Marvel is pushing the gay agenda with a same-sex onscreen kiss in its highly anticipated film “The Eternals” hitting theaters this fall. The movie and its blatant LGBT moment are expected to hit a wide audience – People Magazine is already calling it a “blockbuster” nine months before it’s even released.

For me, it’s very important to show how loving and beautiful a queer family can be.” Kevin Feige, president of Marvel Studios, confirmed his company’s move last month at an event at the New York Film Academy when he answered a student’s question about plans to add LGBTQ characters of the Marvel Universe. READ MORE