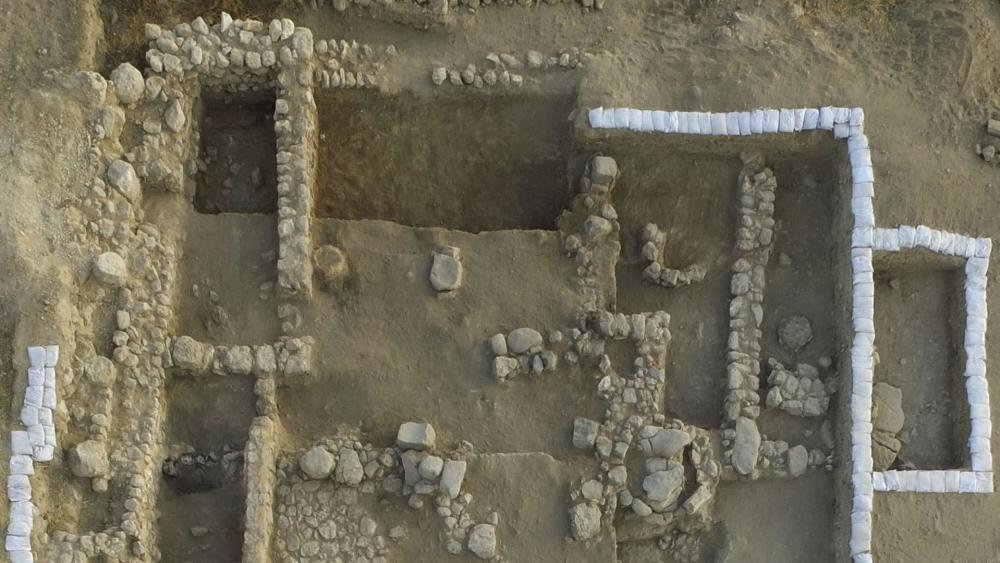 (ETH) – Has anyone else noticed the uptick on discoveries that have been made over the years in Israel that are confirming the historical accounts written in the Bible? Just this week another major discovery has been made in the Holy Land. Israeli Archaeologists have reportedly discovered the Canaanite Temple in the Biblical city destroyed by Joshua. The report from CBN News went on to say:

For the first time ever, Israeli archaeologists from Hebrew University have unearthed the ruins of a Canaanite temple in the ancient city of Lachish. Joshua 10:32 says the Lord delivered Lachish “into the hand of Israel” as they entered the Promised Land. Lachish was one of the most important Canaanite cities during the Middle and late Bronze ages. It’s inhabitants controlled parts of Judea. The city was built in 1800 BC but was later destroyed by Egyptians around 1550 BC

It was rebuilt and destroyed twice before being permanently destroyed around 1150 BC. The temple found in the city dates back to the 12th century BC and was uncovered in National Park Tel Lachish, a large Bronze-Age settlement near the modern Israeli city of Kiryat Gat. The front of the temple has two columns and two towers leading to an expansive hall. There are four supporting columns in the inner sanctum, along with several “standing stones” that may have once served as representations of temple gods. MORE