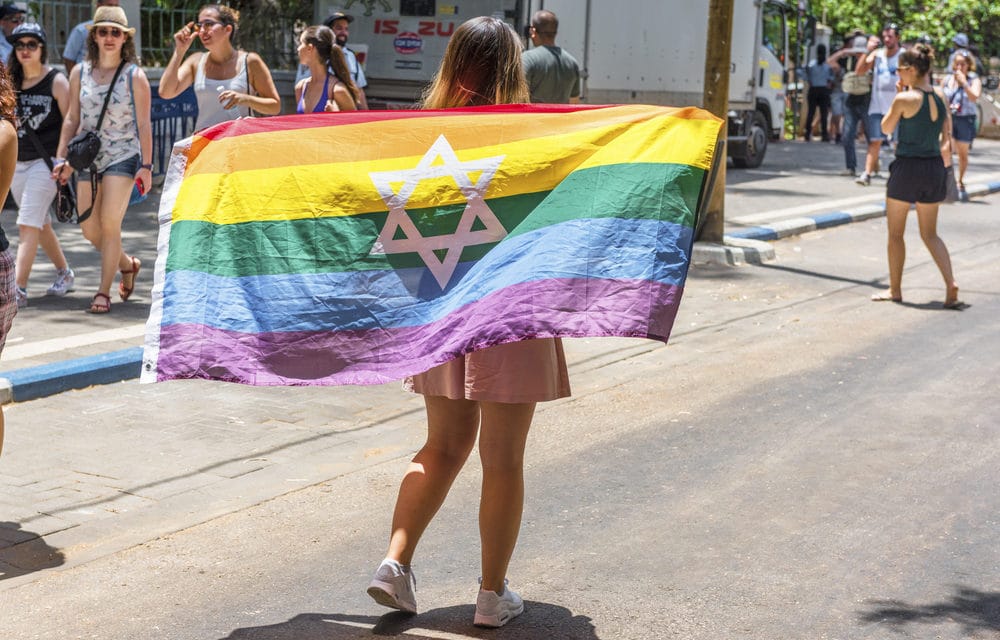 (Haaretz) – The Justice Ministry has approved new rules that will make it significantly easier for transgender people to change their gender on their identity cards, even if they haven’t undergone gender reassignment surgery. The wait time for Health Ministry approval has been cut from two years to six months.

But during this time, transgender individuals will still have to prove to a ministry committee that they are living with different gender identity.   In another improvement, the committee will no longer be able to demand that transgender people start hormone replacement therapy to obtain its approval. Additionally, people will now be able to change the gender on their ID cards at age 16 rather than 18.  Until 2015, Israel permitted people to change their gender on their ID cards only after gender reassignment surgery.

But following a petition by transgender women to the High Court of Justice, the state established a committee two years ago to consider requests by transgender people to alter their ID cards without an operation. Even with the new rules, such a change will still require the committee’s approval. Over the past decade, several other countries – including Denmark, Norway, Portugal, Argentina and Pakistan – have started recognizing gender changes solely on the basis of the individual’s affidavit. READ MORE

Haaretz is an Israeli newspaper. It was founded in 1918, making it the longest running newspaper currently in print in Israel, and is now published in both Hebrew and English in the Berliner format. The English edition is published and sold together with the International New York Times.