Is Finland About to Make Christianity Illegal? 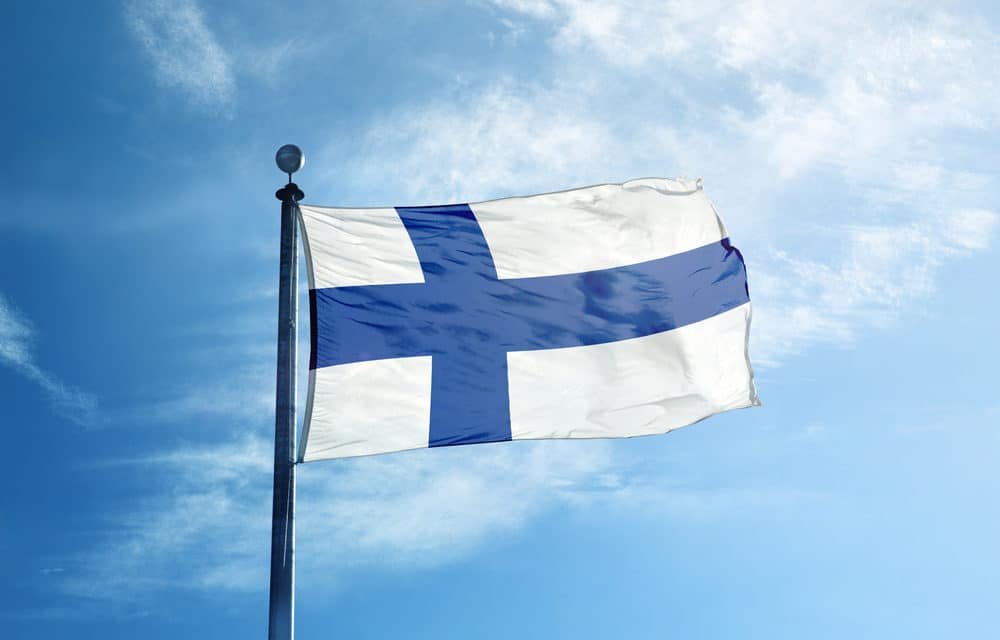 OPINION (CBN) – Almost 70 percent of Finns are still members of the national Lutheran church. But that doesn’t mean they’re believers. Less than a third of Finns now say they believe in God. This historically Christian nation has not only left the faith but has begun criminal investigations of Christians.

But this is still a nation with a constitution that still tells the national church to “proclaim a Bible-based Christian faith.” So, why is Finland investigating a member of parliament for ‘proclaiming her Bible-based Christian faith’? Päivi Räsänen is under two investigations for allegedly defaming or insulting homosexuals. The first after she shared a Bible verse on Twitter last year aimed at Finland’s Lutheran church for promoting the homosexual lifestyle.

Räsänen told us, “In my tweet, I directly cited Romans first chapter and verses 24 to 27 and posted the picture of the passages from the Bible.” The passage condemns homosexuality.  Finland’s Prosecutor General has now opened a second investigation concerning a pamphlet that Päivi wrote 15 years ago about Biblical Christian marriage, called “Man and woman, He created them.”  It is biblical teaching that the Finnish constitution says it supports. Räsänen told us that because of that, she assumed the investigation would not go anywhere. READ MORE