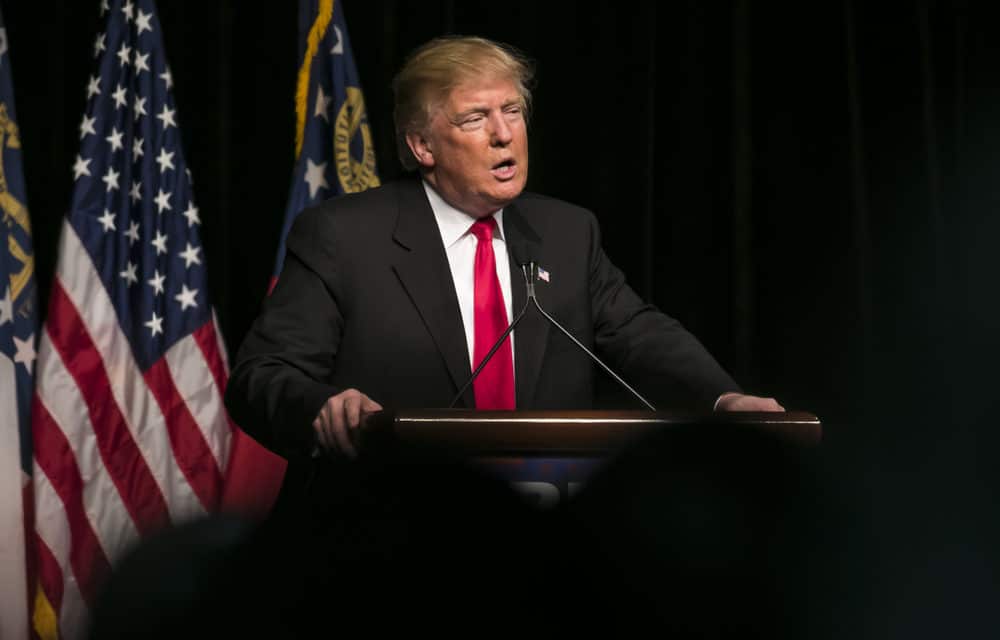 OPINION (Charisma) – Most Americans are aware that our nation is deeply divided, and the campaign season for the 2020 election is bringing that to light as never before. Most pundits would say it’s between conservatives and liberals or maybe against progressive leftists and constitutional conservatives on the right. But all see it in academic or secular terms.

Many Christians believe in the existence of modern-day prophets—people with a spiritual gift enabling them to tell others what God is saying. Therefore, it’s no surprise that when various prophets have said God has raised up Donald Trump, many believe it’s true. So, what are these prophecies, and why should we even pay attention to them? Could God be speaking to us today, and does He still have plans and purposes for America?

There are those who have seen signs in the heavens that are too much of a coincidence to ignore. Again, these messages were broadcast on YouTube, this time from Steve Cioccolanti, a charismatic pastor from Melbourne, Australia, who has written and preached about numerical patterns in the Bible and what they mean.

Many Christians believe the Bible places a certain importance to the number seven—as in seven days for God to create the world. In Christian lingo, it’s the number of perfection. Cioccolanti sees numbers and patterns that correlate with Trump’s life.

When Trump was born on June 14, 1946, it was exactly 700 days later that Israel was reborn on May 14, 1948. On Trump’s first full day in office, he was 70 years, seven months and seven days. Not only that, but he was inaugurated in the Hebrew year 5777. And Trump beat Hillary Clinton by 77 electoral votes (because seven electors defected.) READ MORE