If Coronavirus Is an End-Times Sign, We Shouldn’t Be Surprised 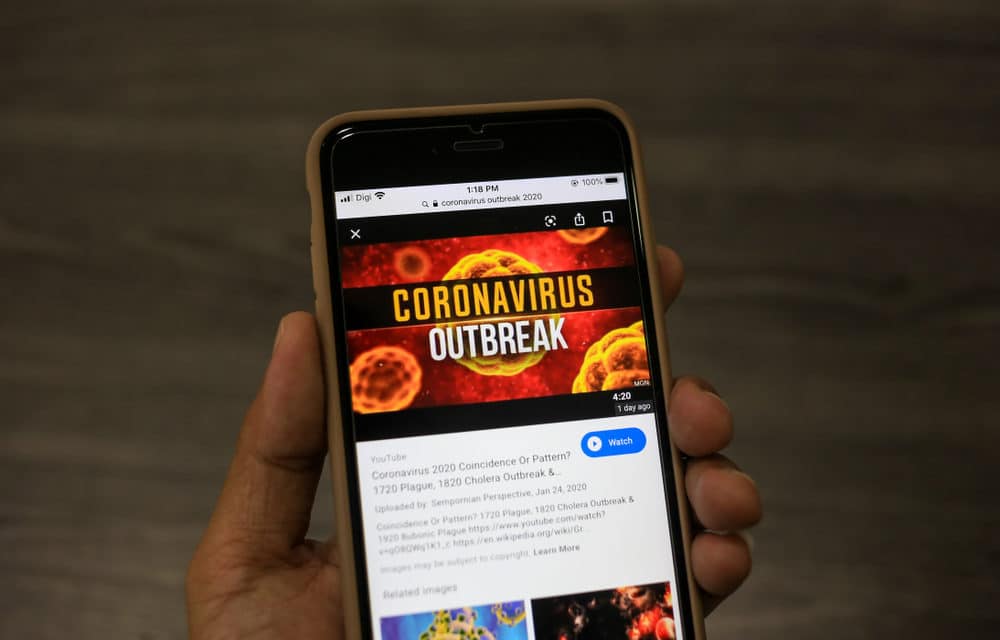 OPINION (Charisma) – The first 195 Americans evacuated from Wuhan, China, amid the deadly coronavirus outbreak, were released last Tuesday after a two-week quarantine at March Air Reserve Base in Southern California. However, over 400 additional evacuees from Wuhan remain under federal quarantine. The U.S. Centers for Disease Control and Prevention (CDC) has now confirmed 15 cases of the infectious coronavirus microbe, now named “COVID-19” in the United States, combining the virus with “disease” and the year it was discovered, while avoiding attaching it to the country from which it has promulgated.

All of which raises the question to some, “What does the Bible say about pandemic diseases or sicknesses?” For that matter, “why does God allow—or even cause—pandemic diseases, and are such illnesses signs of the end times?” The Old Testament describes numerous occasions when God brought certain diseases or plagues on His people and on His enemies “to show in you my power” (Exodus 9:14, 16).

Pharaoh was forced to free the descendants of Jacob (Israel) from slavery by the plagues God heaped on the Egyptians, indicating His sovereign control over the pagan gods of Egypt. Meanwhile, His people were unaffected by the diseases and other afflictions as long as they were obedient to the divine healing covenant God made with them (Ex. 12:13). He promised those who obey His word to be their Healer (Yahweh-Rapha, the Lord who heals) and recover them to health and to sustain them in health (15:26). READ MORE