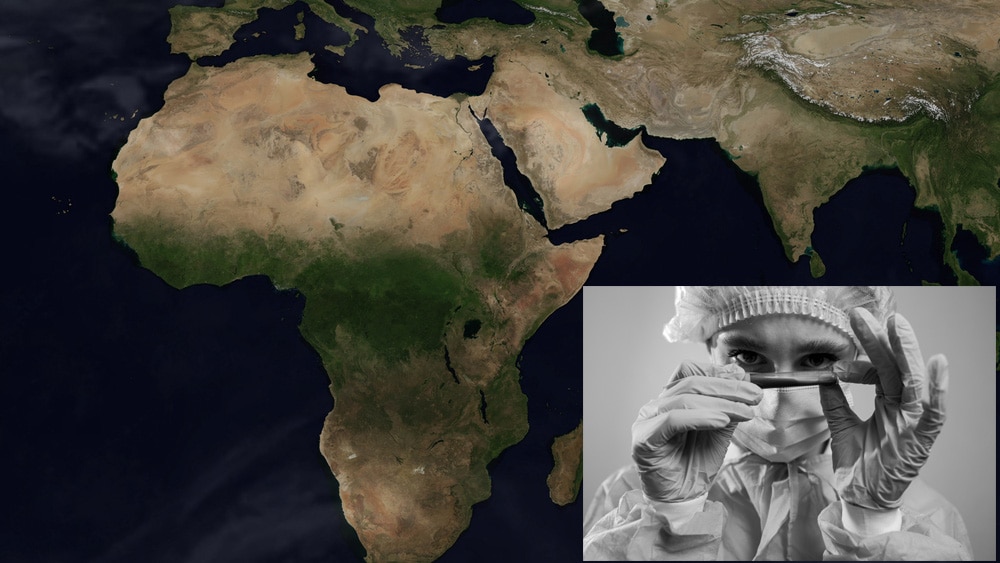 (CM) -The virus that has spread through much of China has yet to be confirmed in Africa, but global health authorities are increasingly worried about the threat to the continent where an estimated 1 million Chinese now live, as some health workers on the ground warn they are not ready to handle an outbreak. Countries are racing to take precautions as hundreds of travelers arrive from China every day.

Safeguards include stronger surveillance at ports of entry and improved quarantine and testing measures across Africa, home to 1.2 billion people and some of the world’s weakest systems for detecting and treating disease. But the effort has been complicated by a critical shortage of testing kits and numerous illnesses that display symptoms similar to the flu-like virus. “The problem is, even if it’s mild, it can paralyze the whole community,” said Dr. Michel Yao, emergency operations manager in Africa for the World Health Organization.

Those growing worried include employees at the Sino-Zambia Friendship Hospital in the mining city of Kitwe in northern Zambia, near the Congo border. Chinese companies operate mines on the outskirts of the city of more than half a million people. One company is headquartered in Wuhan, the city at the center of the virus outbreak. Hundreds of workers traveled between Zambia and China in recent weeks. READ MORE

The daily newspaper for Concord, the state capital of New Hampshire. It also covers surrounding towns in Merrimack, most of Belknap county, as well as portions of Grafton, Rockingham and Hillsborough counties.