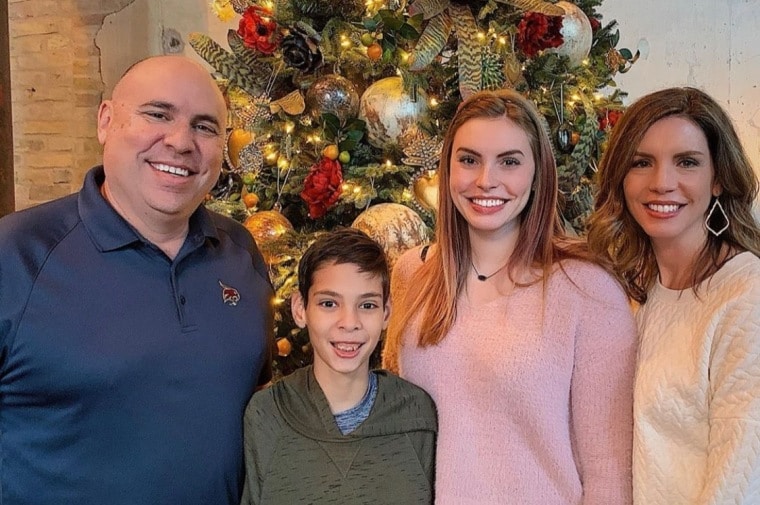 (ETH) – I am saddened to once again have to report on another story of a pastor or former pastor who has taken his own life through suicide. It seems that we hear about this happening more and more lately and the number of leaders in the Church suffering depression or thoughts of suicide seems to be climbing.

Several years ago, The Purpose Driven Life author and evangelical pastor Rick Warren lost his youngest son, Matthew to suicide at an early age of 27-year-old and then there was Last year, when the Christian Community was shaken by the news of megachurch pastor in Southern California named Jarrid Wilson who had been a pastor with Harvest Christian Fellowship Church for 18 months taking his own life.

The latest story that is coming out of Sugarland, Texas is even more gruesome, where police are investigating the death of Richard Logan, who is a former pastor and CEO of a faith-based anti-poverty nonprofit Ministry called Attack Poverty.

According to local authorities there in Texas, Mr. Logan was found dead with a self-inflicted gunshot wound this past Tuesday. Reports also indicated that his wife and son were also found shot dead in the family’s home.

According to the news station, KPRC, police officers went to the home of the 53-year-old to perform a welfare check after law enforcement in Guadalupe County informed them that Logan’s body was found with what appeared to be a single, self-inflicted gunshot wound on the property of a company called TAS
Environmental.

Police Chief Eric Robins said no one answered the door and when they eventually gained access to the home they found the bodies of Logan’s wife, Diana Lynn, as well as their 11-year-old son, Aaron. The couple’s daughter, Ambrielle, who is the only surviving family member, was away at college at the time of the tragedy. MORE