Entire fields of crops devoured in seconds by locusts in Kenya 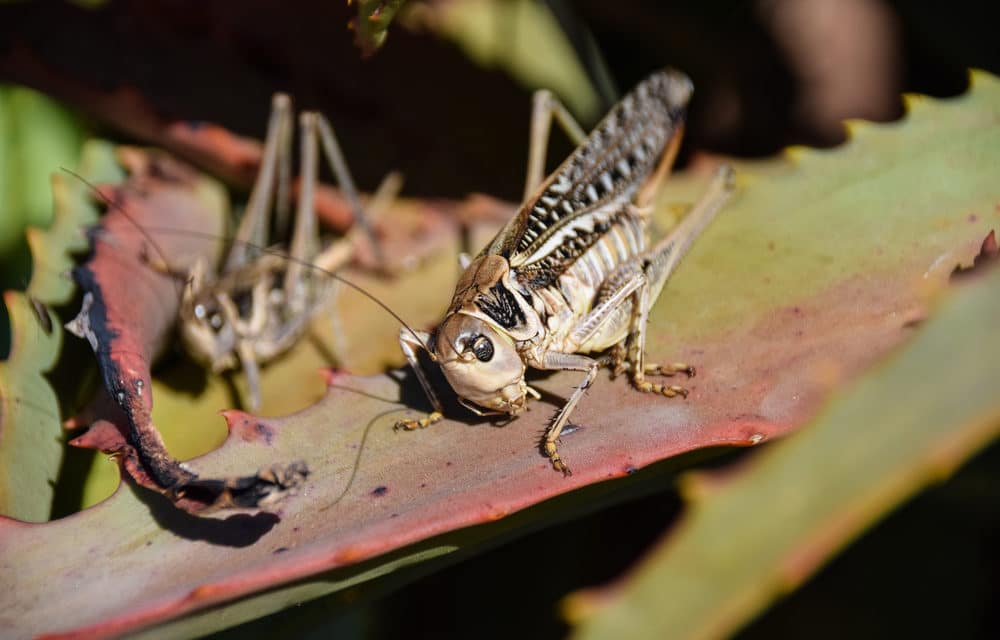 (ETH) – As the locusts plague continues to devastate parts of Africa, we continue to get more and more devastating reports from the country and the latest is that in Kenya, locusts are devouring entire fields of crops in as little as 30 seconds leaving many farmers so traumatized that they are contemplating suicide as their entire livelihood is vanishing before their eyes.

One example is a program officer at Farm Radio, a charity that brings information and news to farmers, says that in Kitui County, in eastern Kenya, there were no locusts this time last week. but now, entire farms have been completely destroyed.

The report stated that the man is affected psychologically to the extent of stating “If worst comes to worst, I can even commit suicide.” The reason for this statement is because this is the source of his income. CBC reports “He’s been taking his kid to school using farm produce. He’s been paying bills using farm produce. So according to him, he [says], ‘Moses, if this continues — if the government is not coming to act — then I’m thinking of committing suicide.’