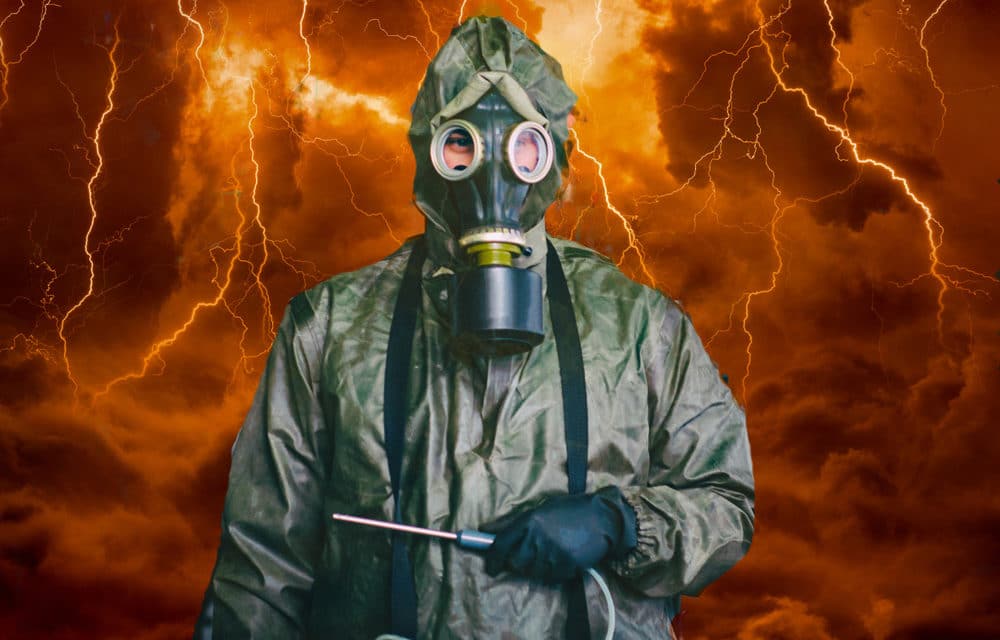 OPINION (Express) – The end of the World is upon us, as Coronavirus, an apocalyptic locust plague and the conflict between Iran and the US fulfill the prophecy for Jesus’ Second Coming, according to some claims among Biblical scholars. The deadly disease has now claimed the lives of more than 1,300 people in China and is threatening to become a global pandemic, while the conflict in Iran and the African locust invasion have the Middle East on high alert.

But, Biblical scholar Melvin Sandelin, has urged viewers on his “Christian Life” YouTube channel not to fear, claiming it is just part of the process for the return of Jesus Christ. Mr Sandellin wildly suggested coronavirus is “just one of the examples” that the End Times prophecy is “being fulfilled” and he is not alone in his thinking.  He said last week:

“We know that the end results of the Bible prophecies are that the world is going to come to an end when Jesus comes back. “As we see these signs increase, we know that we are getting closer to that moment. “But notice that one of the signs that Jesus gives us for the end of the world is in Matthew 23, verse six and seven.”   The Gospel passage reads: “And you will hear of wars and rumors of wars.  READ MORE