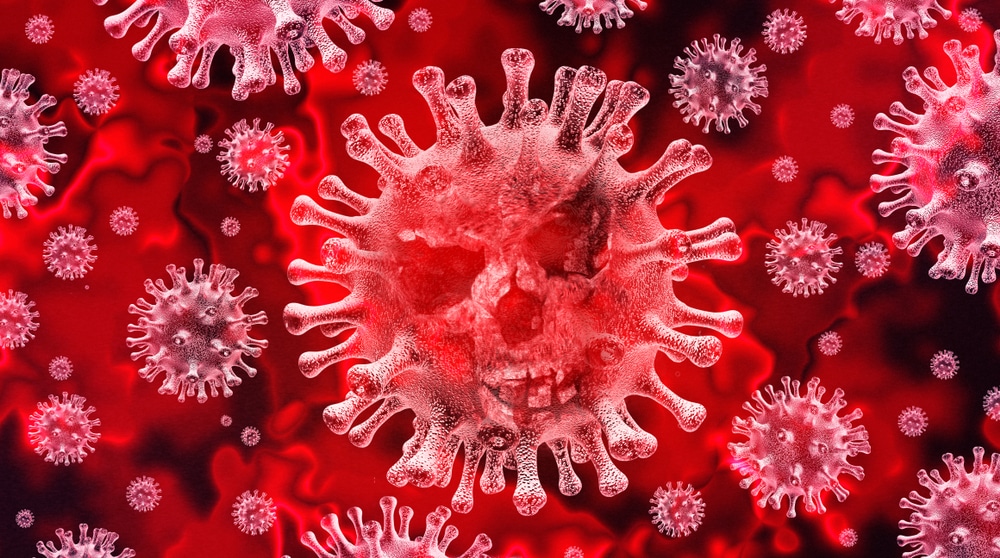 (ETH) – Scientists are warning that this strain of coronavirus has an HIV-like mutation that enables its ability to bind with human cells and could be up to 1,000 times as strong as the Sars virus. This warning comes from new research by scientists in China and Europe. This new discovery could help explain not only how the infection of this virus has spread but also where it came from and how best to combat it.

According to the South China Morning Post, Scientists have shown that Sars (severe acute respiratory syndrome) entered the human body by binding with a receptor protein called ACE2 on a cell membrane. And some early studies suggested that the new coronavirus, which shares about 80 percent of the genetic structure of Sars, might follow a similar path.

But the ACE2 protein does not exist in large quantities in healthy people, and this partly helped to limit the scale of the Sars outbreak of 2002-03, in which infected about 8,000 people around the world. Other highly contagious viruses, including HIV and Ebola, target an enzyme called furin, which works as a protein activator in the human body. Many proteins are inactive or dormant when they are produced and have to be “cut” at specific points to activate their various functions. READ MORE