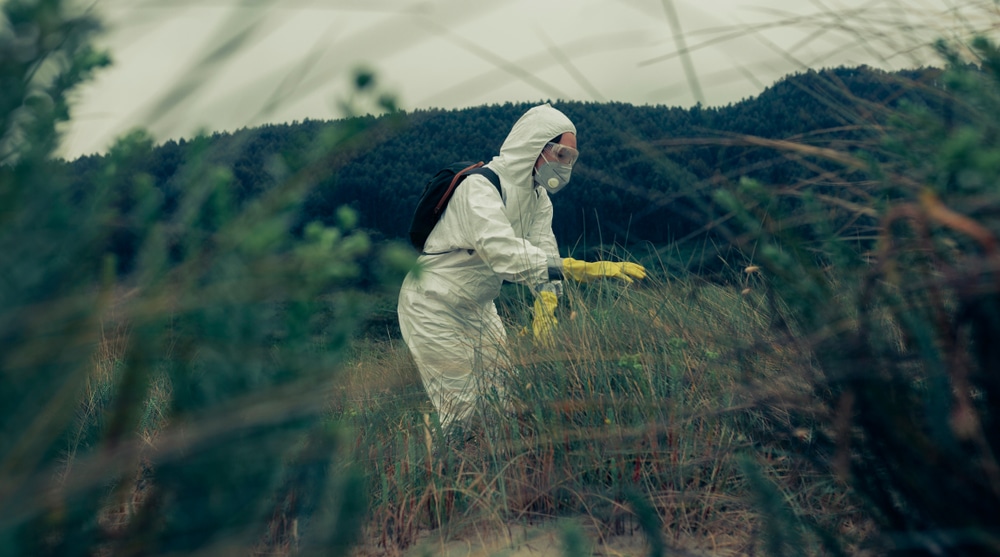 (RT) – As the death toll from the novel coronavirus outbreak soared to over 900 people worldwide, the Chinese ambassador to the US has cautioned against fueling panic and spreading dangerous rumors about the virus’ still unknown origins.
Advertisement

With China’s Hubei province, the epicenter of the lethal viral outbreak, reporting 91 deaths and some 2,618 additional cases of infection throughout Sunday – the global toll now stands at over 40,000 cases with at least 904 fatalities. Asked about the situation and speculations surrounding the 2019-nCoV origins and spread earlier in the day,

the Chinese Ambassador to the United States, Cui Tiankai, told CBS it would be “absolutely crazy” to believe unsubstantiated rumors online while the entire global scientific community working day and night on the issue is yet to come to a conclusion. Until thorough research is conducted there are and always will be “all kinds of speculation and rumors” about the virus potentially being a lab-created bioweapon, the diplomat noted. READ MORE