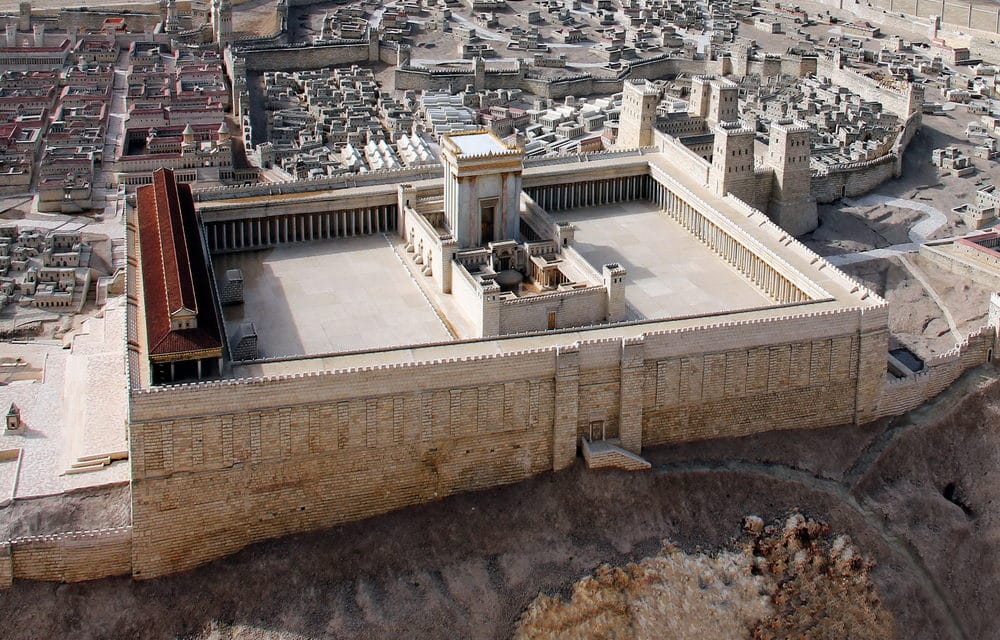 OPINION (Express) – The end of the world is said to follow the construction of a third Jewish Holy Temple in Jerusalem, which according to some, will be a prophetic sign of the biblical apocalypse. Biblical conspiracy theories allege the construction of a Third Holy Temple in Jerusalem will herald the end of the world. Jewish eschatology concerning the end times claims the Holy Temple will rise from the ground before prophesied days of the apocalypse.

Many evangelists and Christian doomsday preachers believe the Third Temple will appear before the return of Jesus Christ. Discussions of the end times approaching were sparked in November 2018 in response to a letter penned by the Jewish assembly of rabbis known as the Sanhedrin. Jerusalem at the time was in the grips of a mayoral election and the Sanhedrin urged both running candidates, Ofer Berkovich and Moshe Lion, to rebuild the temple. The first two Holy Temples of Jerusalem was constructed on the city’s Temple Mount centuries ago but were destroyed by the Babylonians and the Romans respectively.  READ MORE