China is now reporting 5,000 new coronavirus cases, Can be spread by people with no symptoms 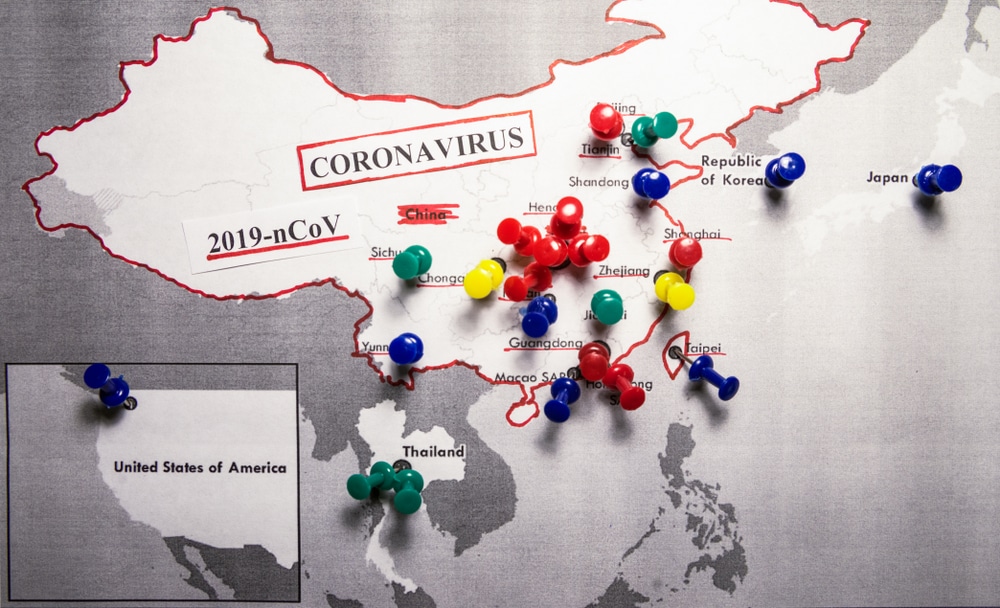 (Reuters) – China’s coronavirus outbreak showed no sign of peaking with health authorities on Friday reporting more than 5,000 new cases, while passengers on a cruise ship blocked from five countries due to virus fears finally disembarked in Cambodia. Policymakers pledged to do more to stimulate Asian economies hit hard by the virus, helping Asia stock markets edge higher, with Chinese shares headed for their first weekly gain in four.

In its latest update, China’s National Health Commission said it had recorded 121 new deaths and 5,090 new coronavirus cases on the mainland on Feb. 13, taking the accumulated total infected to 63,851 people. Some 55,748 people are currently undergoing treatment, while 1,380 people have died of the flu-like virus that emerged in Hubei province’s capital, Wuhan, in December. The latest toll takes account of some deaths that had been double-counted in Hubei, the health commission said. READ MORE

(NY Post) – Coronavirus can be spread through people who aren’t exhibiting symptoms of the illness, the director of the Centers for Disease and Control and Prevention said Thursday. Dr. Robert Redfield confirmed reports out of China that the virus can spread when the person is still asymptomatic, according to CNN. “There’s been good communication with our colleagues to confirm asymptomatic infection, to confirm asymptomatic transmission, to be able to get a better handle on the clinical spectrum of illness in China,” Redfield told the outlet.

Redfield said it’s not known how much the asymptomatic cases are contributing to the spread of the virus — which has sickened more than 60,000 people worldwide — but the discovery is concerning. “What I’ve learned in the last two weeks is that the spectrum of this illness is much broader than was originally presented. There’s much more asymptomatic illness,” he said. READ MORE