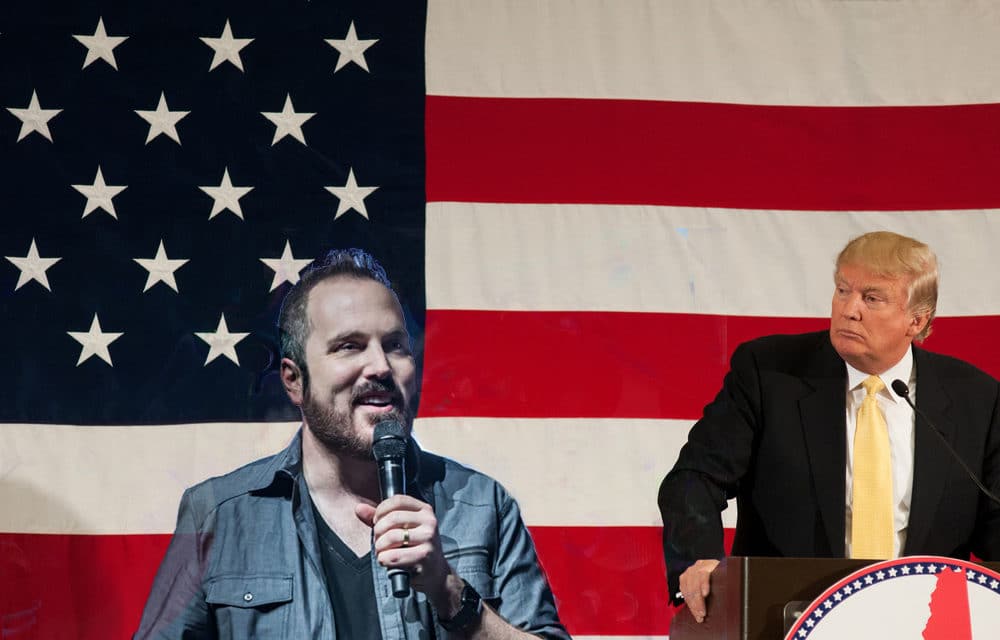 OPINION (Fox News) – Shawn Bolz, a prominent pastor in Los Angeles who has prophesied about many things from Kanye West to President Trump, told Fox News his number one mission is to make hearing from God normal for everyone. The 45-year-old Christian author and speaker acknowledged that when most people think of prophecy, or “hearing from God,” they picture a subgroup of people like the bad guys in a zombie film, but “we’re trying to rebrand and dignify what it is to walk with God.”

The founding pastor of Expression 58, who is married and has two daughters, 5 and 6, points to believers in the spotlight — Vice President Pence, former Gov. Mike Huckabee, artist Justin Bieber and West — who claim to hear from God on a regular basis.

“We are all, as humanity, wired to hear from God – both people who know Jesus and don’t know Jesus,” Bolz said, citing the book of Daniel as an example. “A lot of the way we hear him is through symbols, signs, and dreams, but we can hear him in so many different ways.” The host of the “Exploring the Prophetic” podcast, with at least 24 years of experience, said prophecy isn’t just God saying he loves you like a Valentine’s Day card, but can be very specific and has real-world consequences. READ MORE