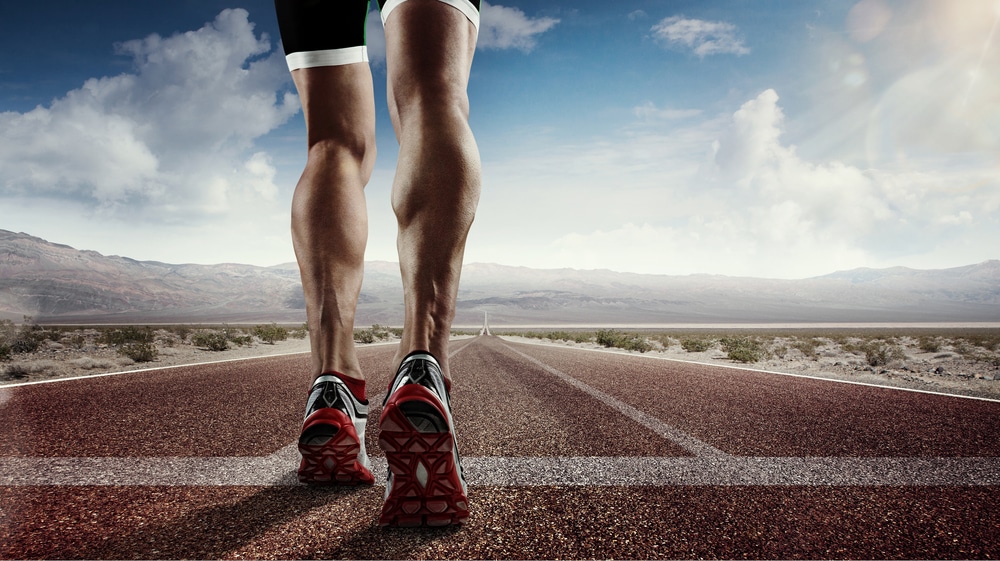 (Daily Caller) – A biologically male marathon runner who identifies as a transgender woman is set to compete in the USA Olympic trials later in February. Megan Youngren “is set to make history on Feb. 29 as the first openly transgender athlete to compete at the U.S. Olympic marathon trials,” Sports Illustrated reported.

Youngren qualified for the trials after a strong performance on Dec. 8, 2019, in the California International Marathon.  “People will try to put it down by saying, ‘That’s too easy because you’re trans.’ But what about the 500 other women who will qualify?” Youngren told the magazine. “There’s probably someone with the exact same story.”

“I trained hard. I got lucky. I dodged injuries,” Youngren added. “I raced a lot, and it worked out for me. That’s the story for a lot of other people, too.”  The International Olympic Committee requires transgender athletes in women’s sports to keep their testosterone levels below a certain threshold, but scientific research suggests that suppressing testosterone isn’t enough to neutralize biologically male athletes’ inherent physiological advantages. FULL REPORT

A conservative American news and opinion website based in Washington, D.C. It was founded by political pundit Tucker Carlson and Neil Patel in 2010.