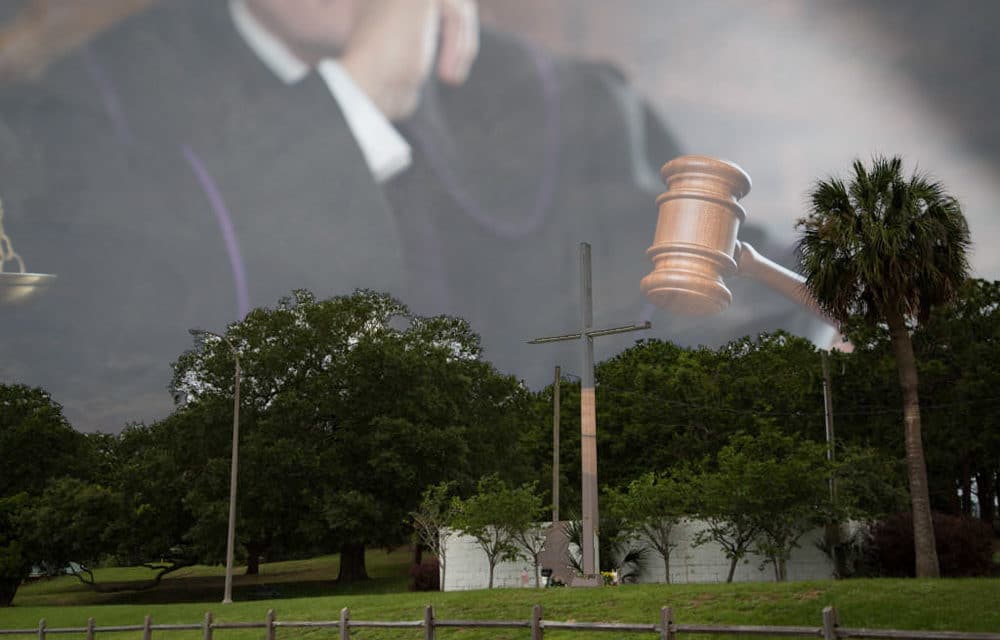 (ETH) – Atheists have been waging war against Christianity for years and sadly, in most cases win the battle when it comes to legal conflicts, but they have reportedly lost a decision in the Eleventh Circuit Court of Appeals yesterday and a historic World War II-era cross on public property in Pensacola, Florida, will remain standing after an intense legal battle.

The Freedom From Religion Foundation sued back in 2016 to have the cross removed, claiming it was a violation of the constitution. This despite the public overwhelmingly in support of keeping the cross standing as it had been since 1941. According to a statement from Becket Law, a firm focused on religious liberty issues, the cross will not be taken down after this latest decision in the multi-year long court battle. Becket explained the contributing factors in the ruling:

Following the Supreme Court’s decision in American Legion v. American Humanist Association, protecting a World War I memorial cross in Bladensburg, Maryland, the Eleventh Circuit ruled that the cross is constitutional, acknowledging that it has become “embedded in the fabric of the Pensacola community” and that removing it could “strike many as aggressively hostile to religion.” The Bayview Cross is one of over 170 displays in Pensacola parks memorializing the City’s diverse history and culture. MORE