Are we witnessing the Locusts from a broken seal of the Book of Revelation? 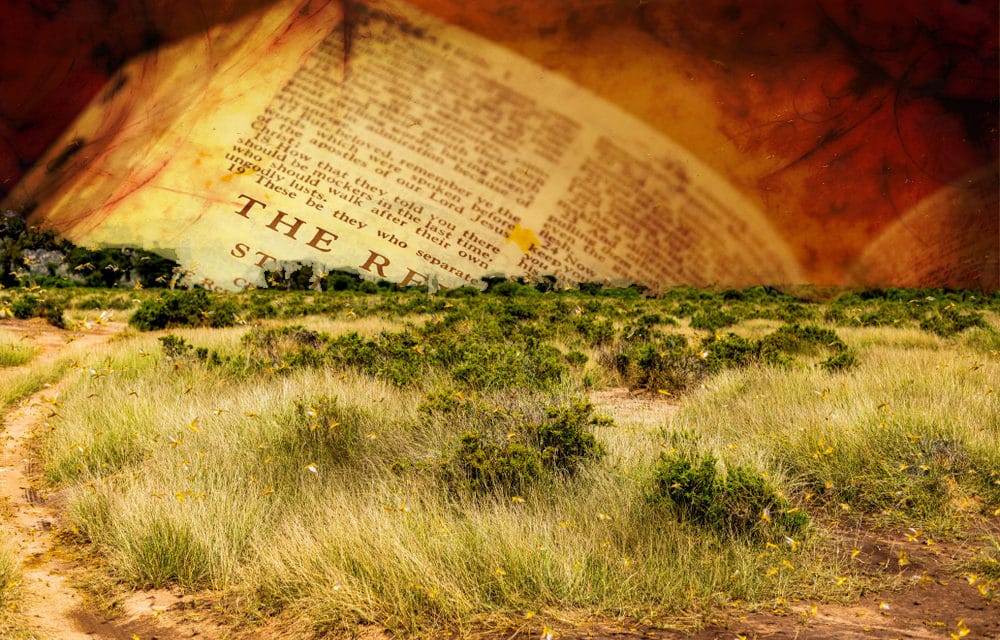 OPINION (ETH) – Many who believe that we are in the Tribulation mentioned in the book of Revelation are trying to connect the latest locust plagues that have devastated Africa and has now reached China to an event mentioned in the Book of Revelation chapters eight and nine, referencing seven trumpets that are sounded, one at a time, that unleash judgments upon the earth and humanity.  According to Revelation 9:1-6, After the breaking of the Seal, a fifth angel blows a trumpet that unleashes a swarm of deadly locust that is sent to torment anyone who does not have the seal of God:

“Then the fifth angel sounded: And I saw a star fallen from heaven to the earth. To him was given the key to the bottomless pit. 2 And he opened the bottomless pit, and smoke arose out of the pit like the smoke of a great furnace. So the sun and the air were darkened because of the smoke of the pit. 3 Then out of the smoke locusts came upon the earth. And to them was given power, as the scorpions of the earth have power. 4 They were commanded not to harm the grass of the earth, or any green thing, or any tree, but only those men who do not have the seal of God on their foreheads. 5 And they were not given authority to kill them, but to torment them for five months. Their torment was like the torment of a scorpion when it strikes a man. 6 In those days men will seek death and will not find it; they will desire to die, and death will flee from them.” Revelation 9:1-6

If we were to stop right here with this chapter, we may have a leg to stand on but when you continue to read beyond verse six it becomes more apparent that these “locusts” are not referencing insects but something else:

“7 The shape of the locusts was like horses prepared for battle. On their heads were crowns of something like gold, and their faces were as the faces of men. 8 They had hair like women’s hair, and their teeth were like lions’ teeth. 9 And they had breastplates like breastplates of iron, and the sound of their wings was like the sound of chariots with many horses running into battle. 10 They had tails like scorpions, and there were stings in their tails. Their power was to hurt men five months. 11 And they had as king over them the angel of the bottomless pit, whose name in Hebrew is Abaddon, but in Greek, he has the name  Apollyon.” – Revelation 9:7-11

When reading the above passage of scripture we are seeing a description of something that fits that of a sophisticated military helicopter armed with some type of biological or chemical weapons, machinery or equipment and does not fit the description of a literal locust as an insect. We have to remember that John the Revelator was describing things in the future using the words, references, and vocabulary that he had in 95 A.D. What I believe John saw was an army that would be raised up and led by Abaddon. I have no question that a powerful chief spirit will be leading and controlling this event but unfortunately, I don’t believe we are seeing this event happening in this present hour.