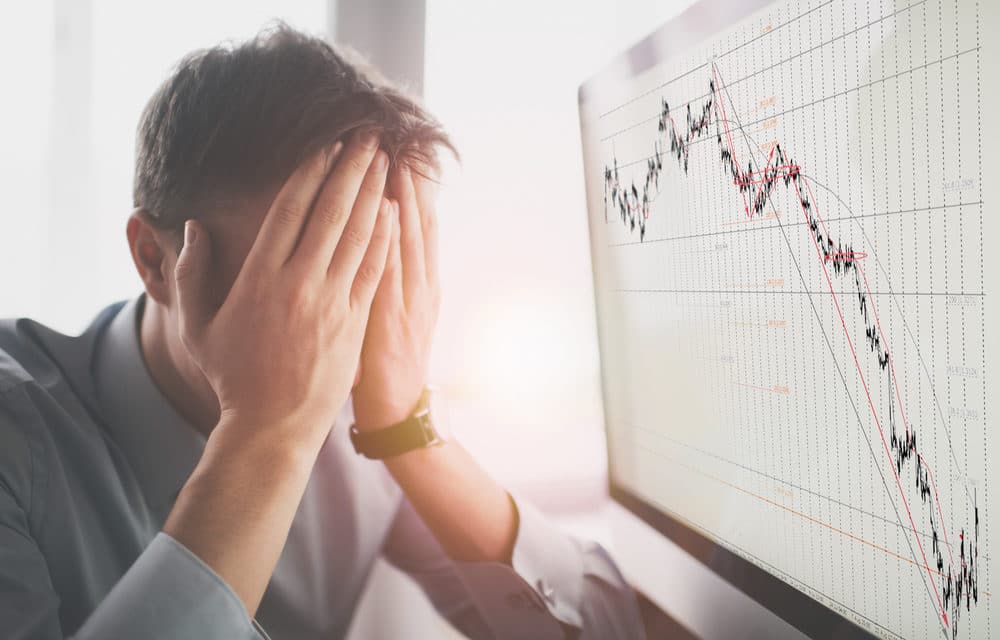 (ETH) – We knew it was just a matter of time until we began to see an economic ripple effect from the coronavirus take place and what just took place with APPLE stocks may be an indicator of more dominoes that could fall in the future. According to a recent report,  APPLE’s stock prices just plunged by $34 billion after the tech giant warned coronavirus led to shortages of iPhones and hit sales in China.

The Sun is reporting that this major indicator is the first sign of the impact that coronavirus is having on the global economy as other big firms are calculating the potential losses for their investors. Apple has suffered a two-pronged attack on its share prices this quarter with the closures halting production and forcing the shutters on all 42 of its stores in China, it’s biggest consumer market outside of the US.

However as I stated above, this may just be one of many dominoes that could soon fall. Another shocking report recently released by CNBC, came out warning that the Coronavirus could impact 5 million companies worldwide!  “The affected areas with 100 or more confirmed cases as of February 5th are home to more than 90% of all active businesses in China and around 49,000 businesses in these regions are branches and subsidiaries of foreign companies.” with Almost half (49%) of the companies with subsidiaries in impacted regions are headquartered in Hong Kong, while the U.S. accounts for 19%, Japan 12% and Germany 5%”.