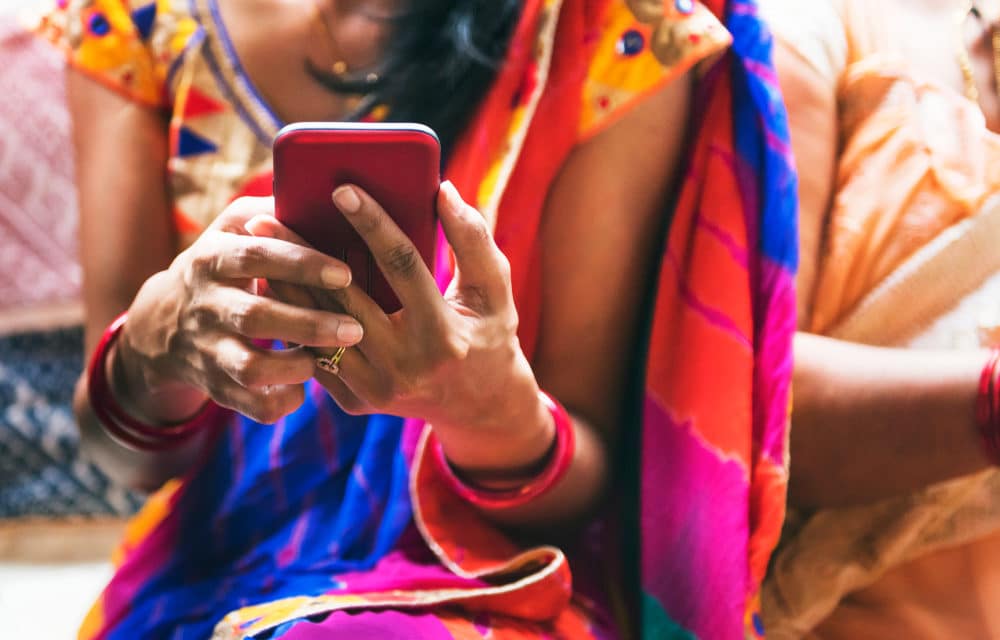 (Yahoo) – Facebook, YouTube, Twitter and TikTok will have to reveal users’ identities if Indian government agencies ask them to, according to the country’s controversial new rules for social media companies and messaging apps expected to be published later this month.

India proposed these guidelines in Dec. 2018 and asked for public comment. The Internet and Mobile Association of India, a trade group that counts Facebook Inc., Amazon.com Inc. and Alphabet Inc.’s Google among its members, responded that the requirements “would be a violation of the right to privacy recognized by the Supreme Court.” FULL REPORT