10 Plagues That Are Hitting Our Planet Simultaneously 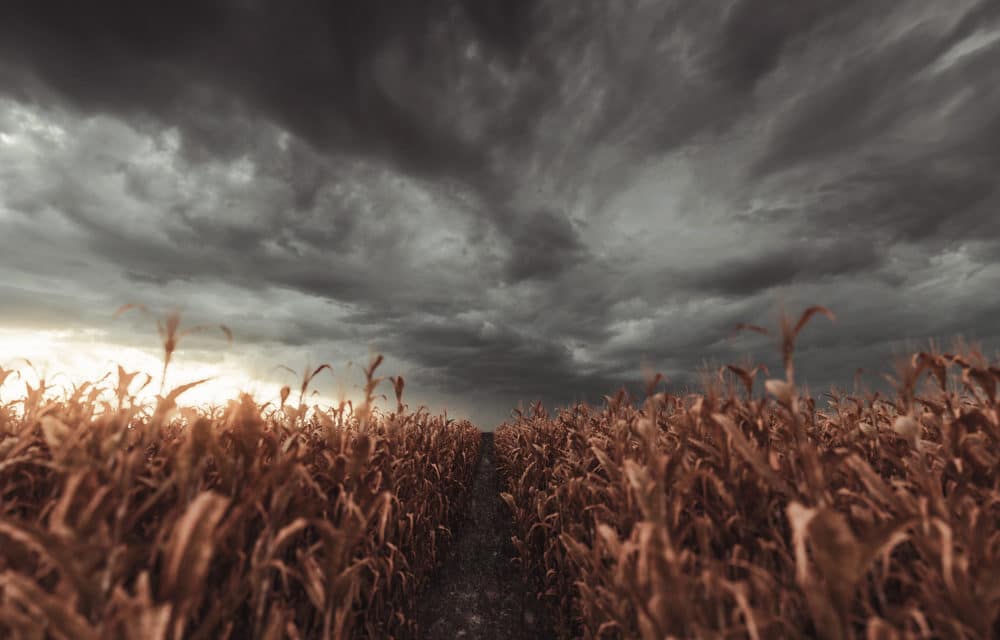 OPINION (Michael Snyder) – All of a sudden, really crazy things are starting to happen all over the world. Giant swarms of locusts are absolutely devastating entire regions, extremely unusual storms are confounding meteorologists, earthquake and volcanic activity are both on the rise, and five very dangerous diseases are sweeping across the globe. So far in 2020, it has just been one thing after another, and many are speculating about what could be ahead if events continue to escalate. The other day my wife mentioned that one of her friends suggested that I should put together a list of all the weird stuff that has been taking place, and so that is what I have decided to do. The following is a list of 10 plagues that are hitting our planet simultaneously…

#1 Armies Of Locusts – As I detailed the other day, swarms of locusts the size of major cities have been devouring entire farms in Africa in as little as 30 seconds. These swarms have also been spreading throughout the Middle East, and now we have learned that they have even reached China… A gigantic swarm of locusts that belong to a plague that has ravaged millions of acres of crops across east Africa has been spotted reaching the Chinese border. Billions of the insects have destroyed food supplies across Kenya, Somalia and Ethiopia in what has been described as the worst plague for decades.

#2 Extremely Bizarre Weather Patterns – It is almost as if virtually all of the old rules have suddenly been thrown out the window. An all-time record 209 mph wind gust just hit California, and absolutely crazy storms are happening all over the planet. For example, just check out what just took place in Australia… Sydney has been thrown into chaos by a devastating storm that saw two months of rainfall in just two days – forcing mass evacuations, leaving 150,000 homes without power, and prompted warnings not to drive to work. The storm dumped 400mm of rain on the city over the weekend, causing mayhem for commuters on Monday morning with roads blocked, ferries canceled and trains suffering major delays across the network.

#3 Unprecedented Flooding – We are seeing unusual flooding all over the world right now, and the flooding that is devastating the southern U.S. at this moment is being called “unprecedented”… In Jackson, Mississippi, hundreds of residents either watched their homes flood over the weekend or worried their residence would soon be drenched as the Pearl River crested Monday at 36.8 feet, its third-highest level ever recorded – behind only 1979 and 1983. Calling the Jackson floods “historic” and “unprecedented,” Mississippi Gov. Tate Reeves said in a Sunday press conference that “we do not anticipate this situation to end anytime soon. It will be days before we are out of the woods and the waters recede.” READ MORE