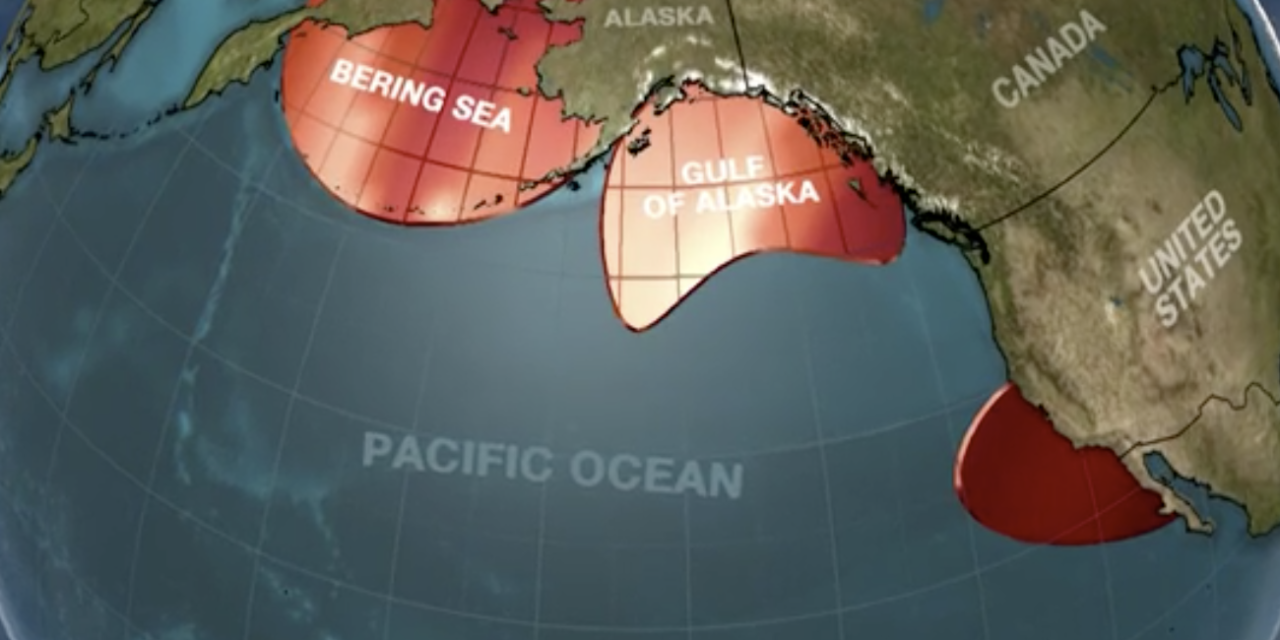 (CNN) – As many as one million seabirds died at sea in less than 12 months in one of the largest mass die-offs in recorded history — and researchers say warm ocean waters are to blame. The birds, a fish-eating species called the common murre, were severely emaciated and appeared to have died of starvation between the summer of 2015 and the spring of 2016, washing up along North America’s west coast, from California to Alaska.

Now, scientists say they know what caused it: a huge section of warm ocean water in the northeast Pacific Ocean dubbed “the Blob.” A years-long severe marine heatwave first began in 2013 and intensified during the summer of 2015 due to a powerful weather phenomenon called El Nino, which lasted through 2016. The heatwave created the Blob — a 1,000-mile (1,600 km) stretch of ocean that was warmed by 3 to 6 degrees Celsius (5.4 to 10.8 Fahrenheit).

A high-pressure ridge calmed the ocean waters — meaning heat stays in the water, without storms to help cool it down. Those few degrees of warming wreaked havoc on the region’s marine ecosystems. There was a huge drop in the production of microscopic algae that feed a range of animals, from shrimp to whales. The warmth caused a massive bloom of harmful algae along the west coast, that killed many animals and cost fisheries millions of dollars in lost income. FULL REPORT