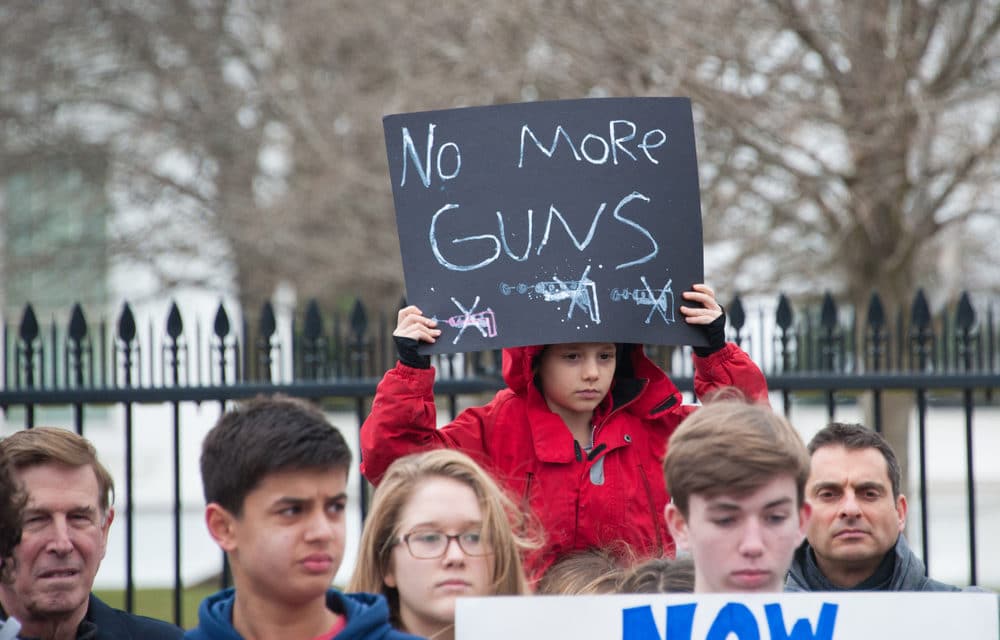 (NBC 12) – Fearing a repeat of the deadly violence that engulfed Charlottesville more than two years ago, Virginia Gov. Ralph Northam declared a temporary emergency Wednesday banning all weapons, including guns, from Capitol Square ahead of a massive rally planned next week over gun rights.

The governor, a Democrat, announced the plans at a news conference Wednesday afternoon because of credible threats of potential violence and extremism, one official said. “Let me be clear. These are considered credible threats by law enforcement agencies,” Gov. Ralph Northam said. Northam’s announcement comes days after Democratic leaders used a special rules committee to ban guns inside the Capitol and a legislative office building.

That ban did not include Capitol grounds, which are under the governor’s control and are where thousands of gun-rights advocates are expected to rally Monday. Northam decided to ban all guns from the grounds of Capitol Square after receiving reports for weeks about inflammatory online postings by out-of-state pro-gun and militia groups who are promising to attend Monday’s rally. FULL REPORT