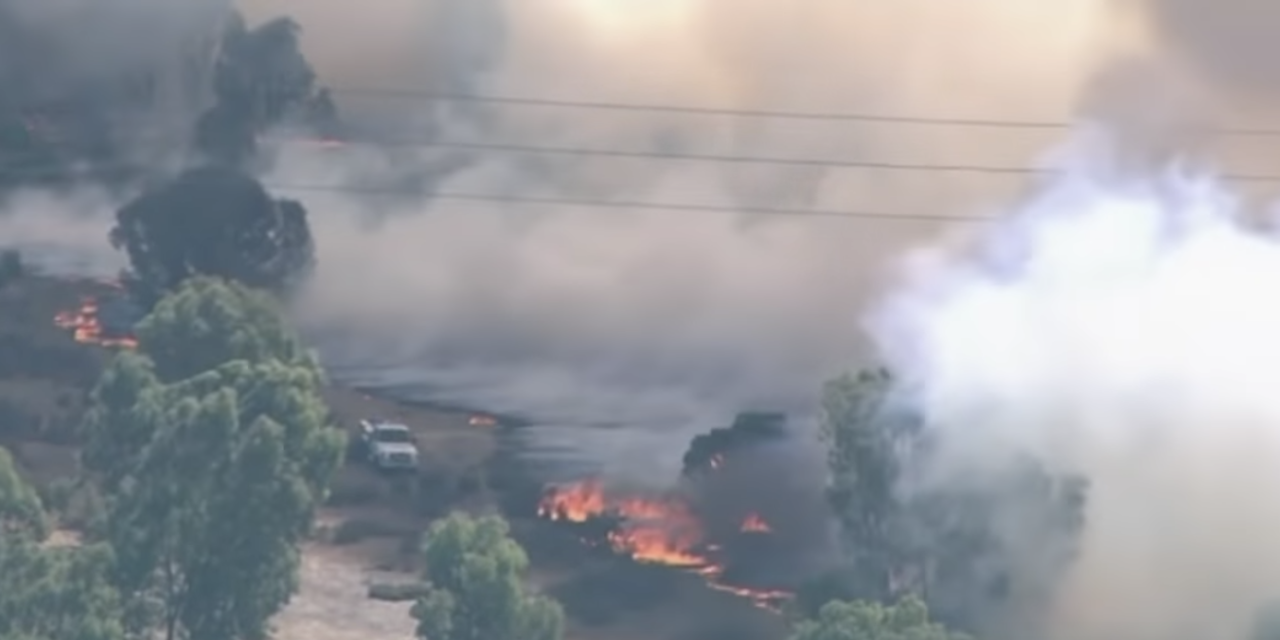 (Fox News) – In an attempt to save the billions of starving animals trapped in Australia’s bushfires, the New South Wales government reportedly dropped over 4,800 pounds of vegetables Sunday, using helicopters and airplanes to access the area.

“Operation Rock Wallaby” was commissioned to send thousands of vegetables from the sky to feed brush-tailed rock wallabies — an endangered species at risk of extinction, The Sun reported. According to a recent estimate from the University of Sydney, over 1 billion animals already may have died as officials warned that Australia’s wildfire season — which generally would last through March — was nowhere near its end.

On Sunday, helicopters loaded with boxes of sweet potatoes and carrots flew over bushland and canyons. The fires, which have ravaged Australia for months, have spread quickly and overwhelmed efforts to contain them. Two massive bushfires in southeastern Australia recently merged into one gigantic megafire measuring nearly 1.5 million acres, NPR reported. In total, over 130 bushfires have claimed the lives of 26 people and destroyed at least 3,000 homes, according to published reports. FULL REPORT