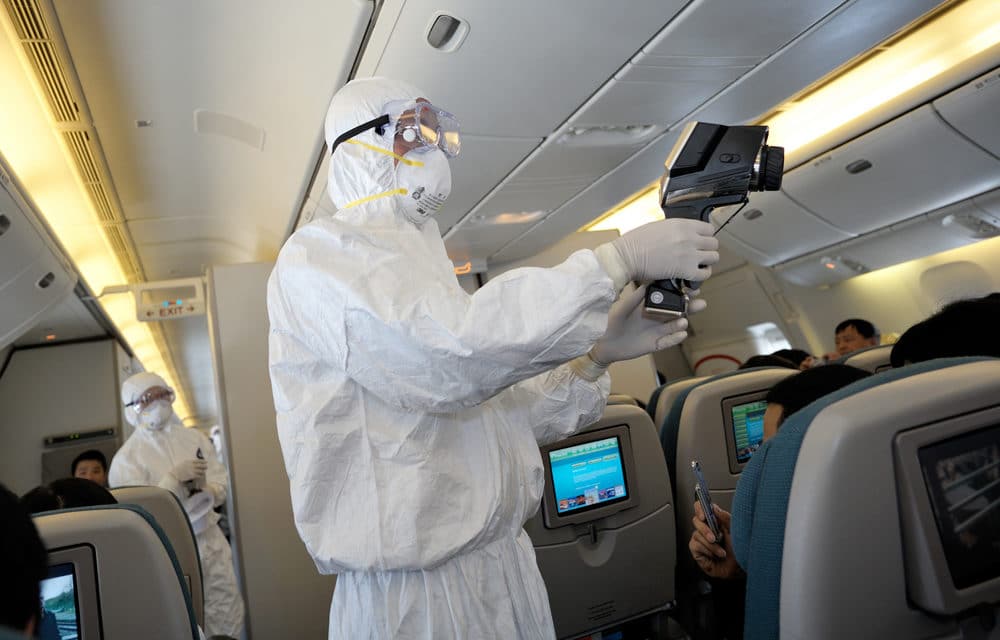 (Express) – A travel alert has been issued by the US State Department following the spread of the deadly coronavirus. An outbreak of pneumonia has been reported in the Chinese city of Wuhan and is believed to have been caused by the new virus. In light of the outbreak, the US State Department issued a health alert for all considering traveling to the region on Wednesday.

They referenced a Watch Level 1 Alert by the US Centers for Disease Control and Prevention. Under the travel alert, the State Department advised citizens to “avoid animals” and to “avoid contact” with any sick people. Moreover, under the alert the State Department also advised anyone who had traveled to the region and becomes ill, to take extra caution over the deadly virus.

According to officials, a man in his 30s tested positive after he had traveled to Wuhan in eastern China. Moreover, a Chinese woman was put into quarantine in Thailand on Monday after authorities discovered she had been infected. On Saturday, a 61-year-old man died from pneumonia after being infected by the coronavirus in China. READ MORE