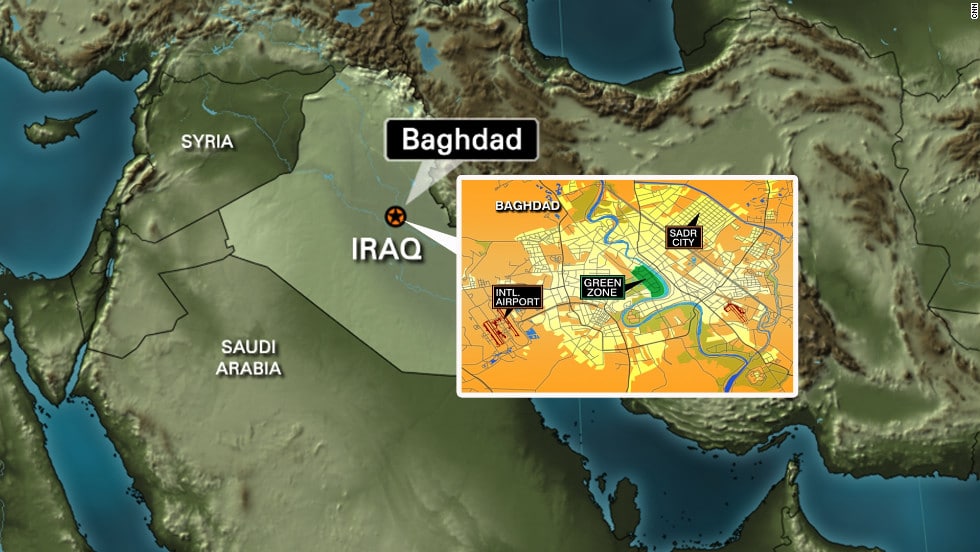 The CNN team in Baghdad heard sirens from inside the Green Zone and two explosions. It was not immediately clear who had fired the rockets or where they were fired from. The rockets landed a day after Iran fired more than a dozen missiles at Iraqi bases housing US troops. The attack on Tuesday from Iran did not cause any US or Iraqi casualties.

In response to the Iranian attack, President Donald Trump said on Wednesday that it appeared the Islamic Republic “appeared to be standing down,” but three US officials told CNN that the US currently assess that Iranian proxy forces in the region are still a threat. One defense official said that a reason for the concern is the fact that subordinate commanders of Iranian backed militias are not highly disciplined. FULL REPORT