Trump’s “Mideast Peace Plan” is on the way: Is Israel ready? 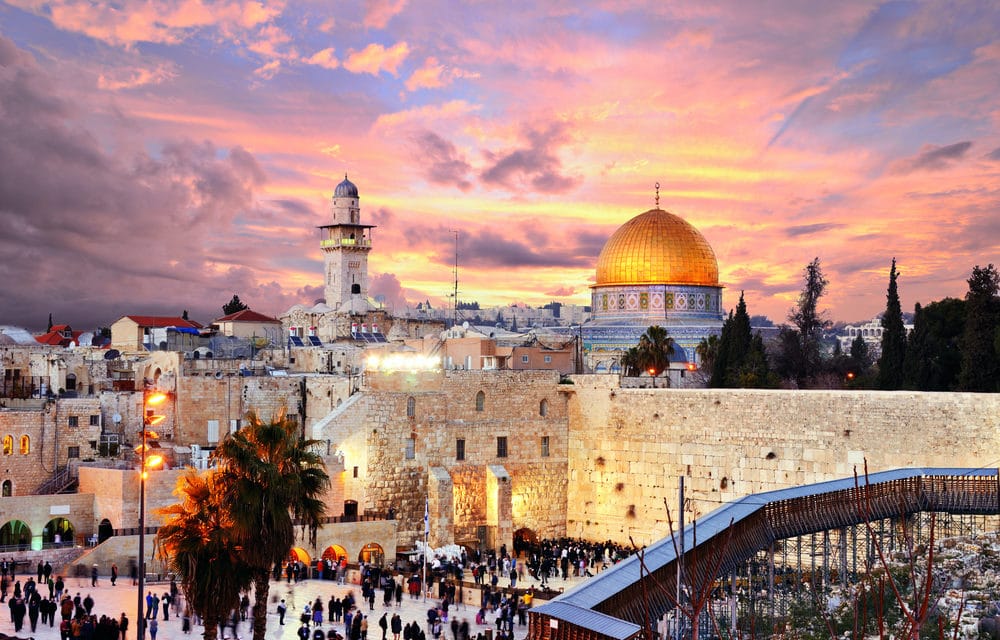 JP – With 10 months to the presidential election in the US, the Trump administration is considering presenting its peace plan in the coming weeks, even ahead of the March 2 Knesset election. The Trump administration’s reasoning is clear. If there’s an Israeli election in March, there probably won’t be a government until May, bringing them very close to the presidential election.

It’s not likely that US President Donald Trump will actually be able to bring about the “Deal of the Century,” as he called peace between Israel and the Palestinians, and he would want to present himself in as positive a light as possible so close to his reelection bid. In addition, he will want to focus on his campaign and not put any more challenges in his path.

So while the White House held back on releasing the deal for the first two election seasons in Israel, waiting for a third to end may be too much to ask. Deputy Assistant to the President Avi Berkowitz was in Israel this week and met with Prime Minister Benjamin Netanyahu and Blue and White leader Benny Gantz to talk about pushing the plan. Still, Berkowitz and Trump’s Senior Advisor Jared Kushner, the plan’s top proponents, are very closely coordinated with Netanyahu and with Ambassador to the US Ron Dermer. READ MORE